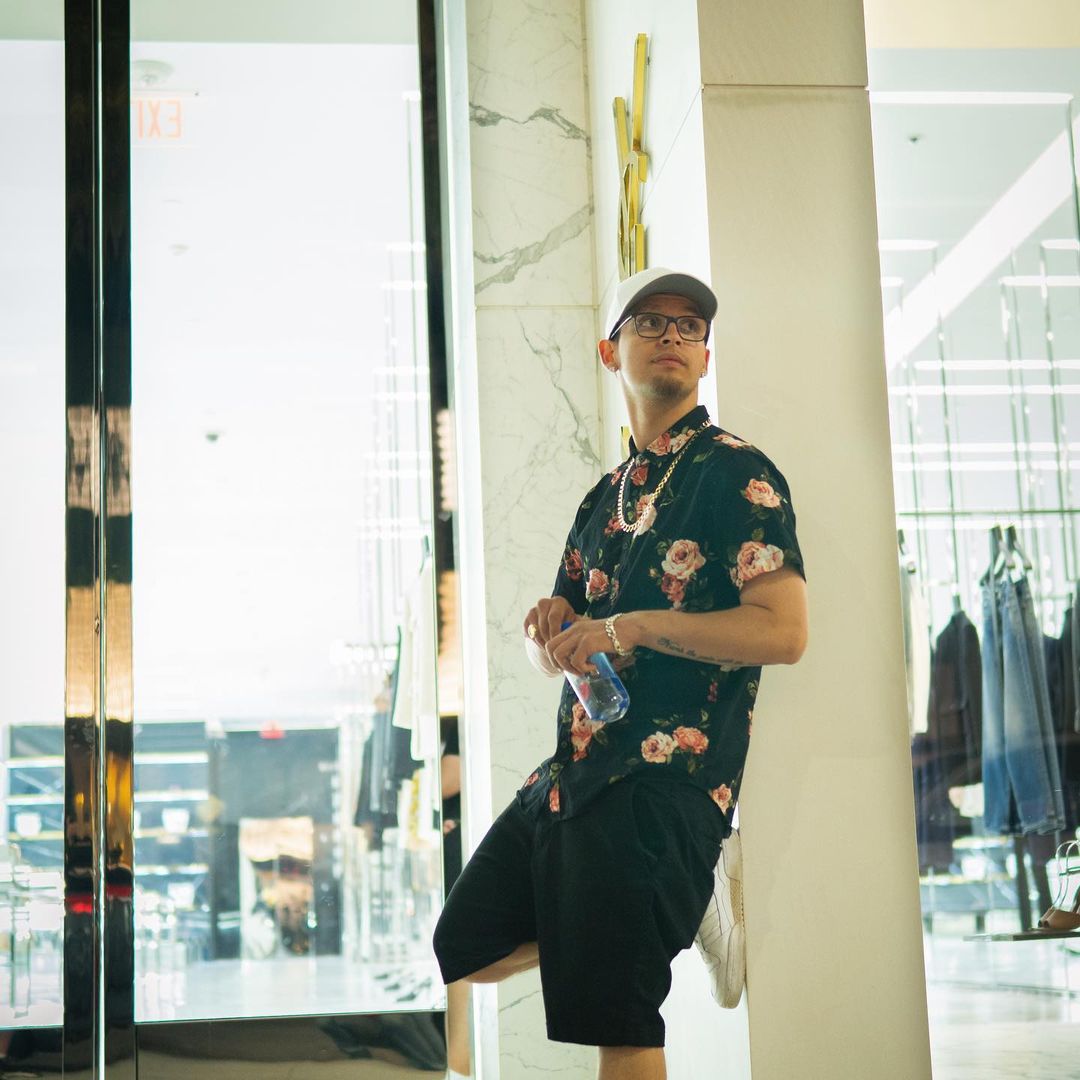 The song has charm, character, and most of all morals. About the song, the artist “met the biggest fentanyl plug in the world, now he’s trying to get the kids off of that.” Robert has teamed up with Daniel Vivas Ceron (North America’s largest convicted fentanyl supplier) in an attempt to release exclusive content trying to show the downfalls of the drug trade and criminal activity.

Robert’s music helps to connect with his audience by telling the story of his life on the streets. Robert, a supporter of human rights and social justice, is currently raising funds for what is believed to be the biggest civil lawsuit in Canadian history.

Robert’s one true passion, writing rap music, is oozing in this new release. Some of his influences are Mac Miller, NF, Logic, Polo G, Lil Wayne, and Lil Baby. “Suit And Tie” truly demonstrates his natural strong voice and energy. Its instrumental is produced by multi-platinum selling artist Iceberg Beatz. The emotionally compelling song was also released with a matching music video.