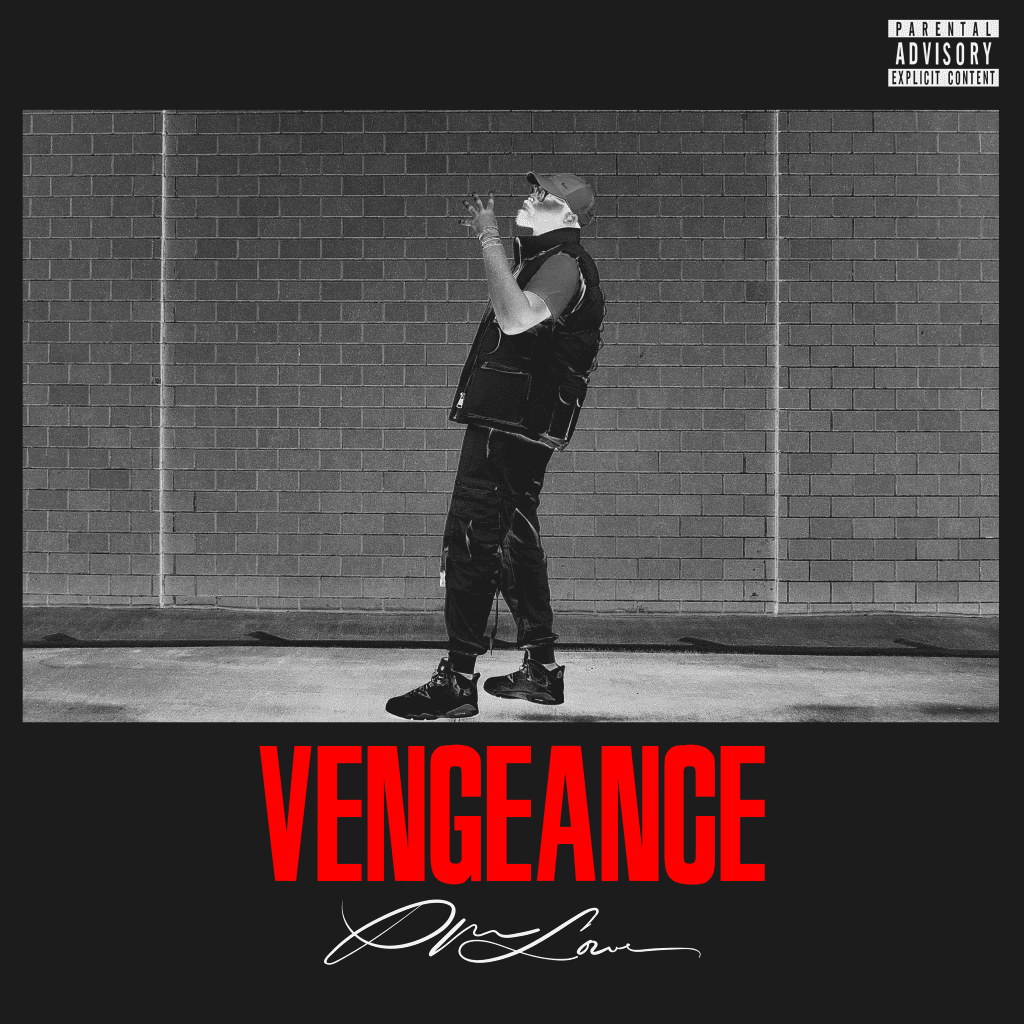 Prolific hip-hop artist PM Lowe shares a brand-new collection of fourteen tracks; Vengeance closely follows PM Lowe’s life experiences and his wisest advice to all, which is to succeed no matter what anyone has to say. The album features collaborations with Greg Kyng, Valdrin Lamont, Mika Ceylon, TreGotti, and Dezzy Yates, and the latter has the honor of opening the album with “The Score”. As both a rapper and a music producer, PM Lowe has mastered the art of hip-hop, at the same time managing to make every piece personal and relatable to a wide audience.

Vengeance is jam-packed with stunning pieces, but some really stand out like a cherry on top. For instance, “Back At It”, which was pre-released as a teaser for the collection, has already impressed hundreds; or “Time After Time” that feels so emotional despite its playful music.

West Virginia-born, Georgia-raised PM Lowe has previously collaborated with MegaRan, professional wrestler Rocky Romero, legendary hip-hop group Nappy Roots, and more. In 2011, PM Lowe released his first string of solo work and has been making music ever since with over 2 million streams on various platforms with albums including Liberation, Never Be Game Over, Until We Have Faces, The Homecoming, Rebirth, Thank You & You’re Welcome 2, and more. Gaining mass recognition through his work, PM Lowe really shows us what he’s made of in his new collection Vengeance, which you can check out below.