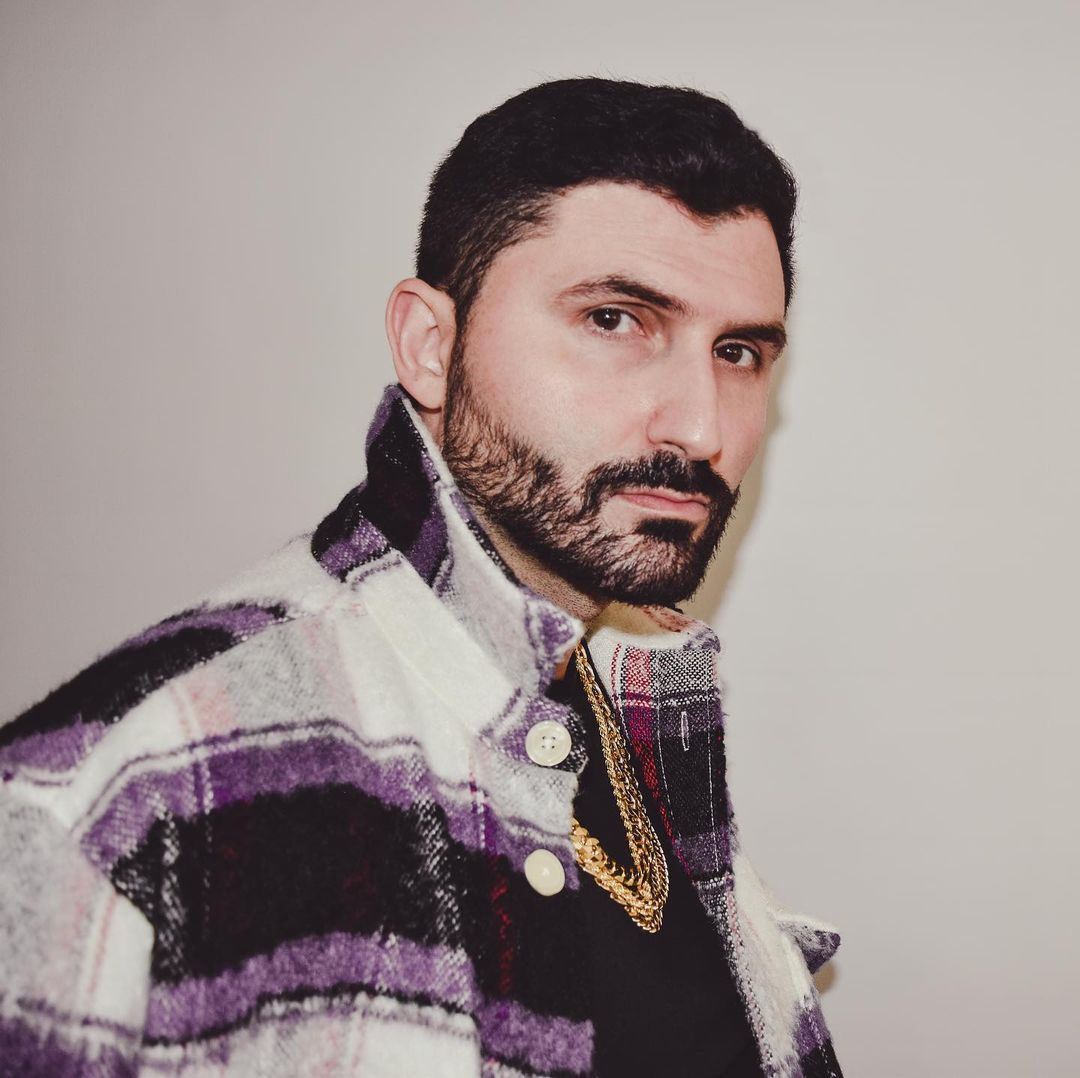 Rapper and actor Nazo Bravo from LA drops his newest piece titled “Fadeaway” after a short pause in his musical career. Produced by GOLDMVN and mixed by Grammy nominated mix engineer Ariel Chobaz, whose credits include Drake, Nicki Minaj and DJ Khaled, this song is a great comeback for Nazo. His diverse background and deep understanding of current industry trends enable Nazo to create beautiful blends to which “Fadeaway” definitely belongs.

His previous music release was a fiery song titled “OMG” which gained huge popularity among fans. Following this release Nazo took a break from music production to focus on his career as an actor. Having appeared in various series like NCIS: LA and TNT’s Southland, Nazo will now appear in Carl Webber’s drama series The Family Business.

Nazo’s many achievements in the musical industry include working with artists like E-40, Jonn Hart, and The Jacka, and performing at legendary venues like The House of Blues Sunset and The Troubadour. In his journey as an actor he’s shared the screen with Lucy Liu, D.B. Sweeney, and LL Cool J, and others.

“Fadeaway” points out the passion Nazo has for sophisticated score and his ability to transcend genres in his songs. This is an enigmatic song that breaks the boundaries of confinement thus setting Nazo on a path of exemplifying trends in rap as well as Hip Hop. A hard-worker, Nazo undoubtedly has many more musical surprises in stock.

An exciting new beginning for Nazo, “Fadeaway” is a staple of his flawless taste and a joy for all those who haven’t yet discovered his talent.