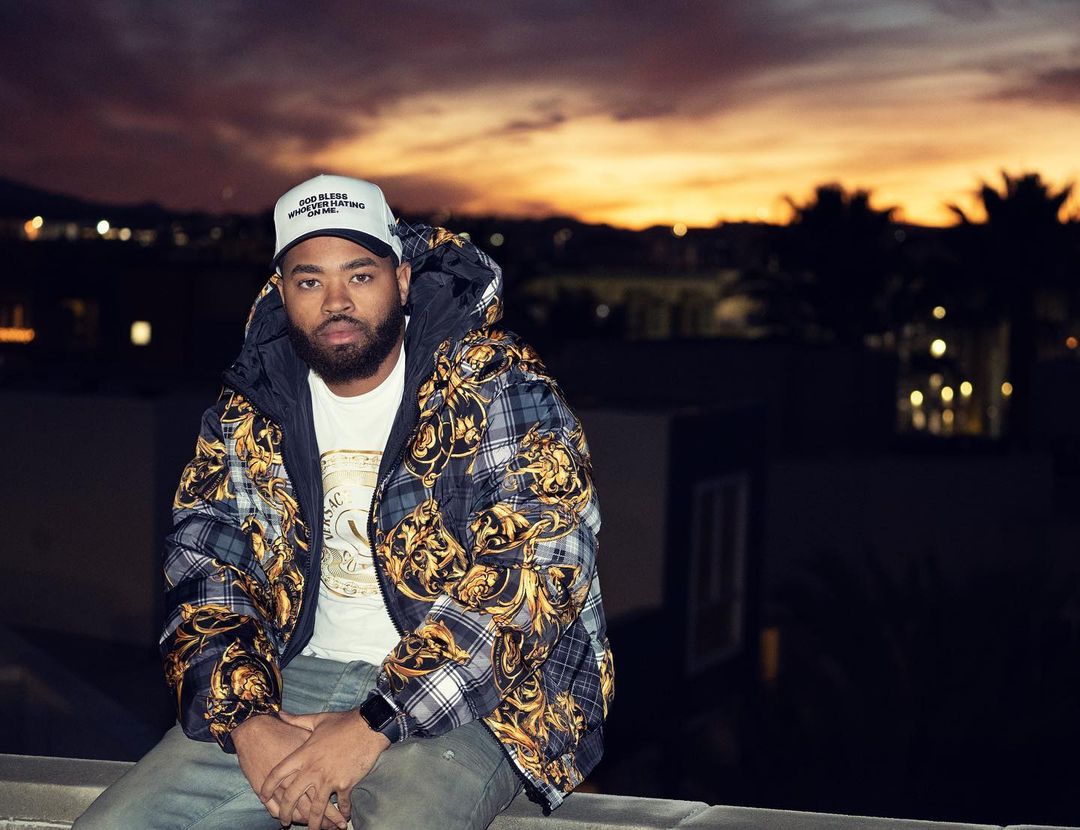 New York native Marcus P. just dropped a stunning song called “Vibe” in which the ominous beginning swiftly turns into a beautiful rhyme that is easy to relate to. The artist displays incredible rapping skill and a lot of his personality shines through in his lyrics, giving the audience the perfect balance of impact and flow. The strong, front and center beats set the seriousness of the tone while the rapper’s deep, booming voice packs a punch.

Having been born in New York, Marcus P. spent his teenage years in New Jersey. Around the same time he began writing rhymes and rapping which soon led him to take a leap of faith and commit to his music. In 2020 Marcus P. released an unofficial single “Blow Up” and a mixtape called Fame N Morals that introduced him to the scene and created an outline of a fanbase. This year, Marcus P. will be dropping new music continually, expanding that fanbase and achieving his dream of becoming the best rapper alive.

With influences from Lil Wayne, Notorious B.I.G., Jay-Z, Kendrick Lamar and J. Cole, Marcus P. creates powerful rap music that is distinctly his. Quick and sharp shapeshifter, he is an artist to watch in 2022. “Vibe”, with its magnetic drive and boundless beauty, stands proud as the very beginning of Marcus’ phenomenal future.