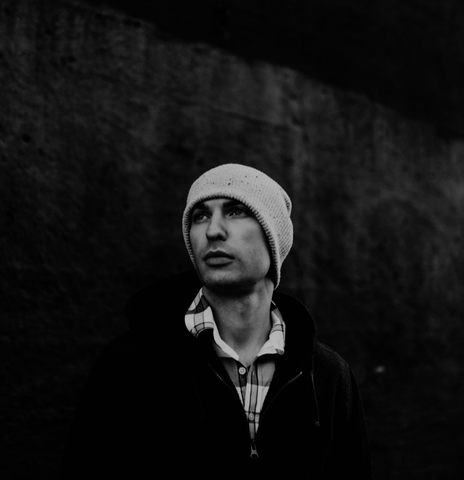 American singer-songwriter and multi-instrumentalist Finding Chase is releasing a brand new single titled “Butterflies,” following-up in style to his previously released single “Eager To Bleed.” “Butterflies” distills a laid-back vibe, as the urban creator talks life and love over an infectious ambient rap soundscape. This feel-good song is an ideal way to further introduce his art and vision to connoisseurs of the genre and beyond, to all music lovers avid of discovering the most talented emerging artists out there.

Finding Chase loves to switch moods as well as mix and alternate between genres in his various releases, as proven by his previous single, “Eager To Bleed,” a record showcasing a hard-rock, edgy, and aggressive vibe while Finding Chase expressed his views towards war and social injustice with a culminating notion for revolutionary action. The more urban track “Butterflies” displays his versatility and meticulous approach to songcraft.

Born and raised in Missouri, Finding Chase has spent four years in the Marines before quitting to pursue a career in music. During the early stages he decided to give up music for the security of a corporate job with intentions to start a family. Years later after going through a divorce he reconnected with music and started writing again, deciding this time to persevere until establishing himself as an artist. The first instrument he started playing was the guitar at age 14. Throughout middle school and high school, he was in the drumline for his high school bands. It was around this time that he started hearing music and lyrics and began writing his own instrumentation and lyrics to form his very first songs. During his time in SoCal he began learning digital music production and started taking

songwriting more seriously. By his mid 20’s he had relocated to Saint Louis to pursue a career in audio engineering until realizing artistry, music production, and songwriting were his true passions.

Between rock, rap, and acoustic, Finding Chase can turn every genre into gold, with “Butterflies” being the latest proof of his fine artistry and astonishing creative vision.