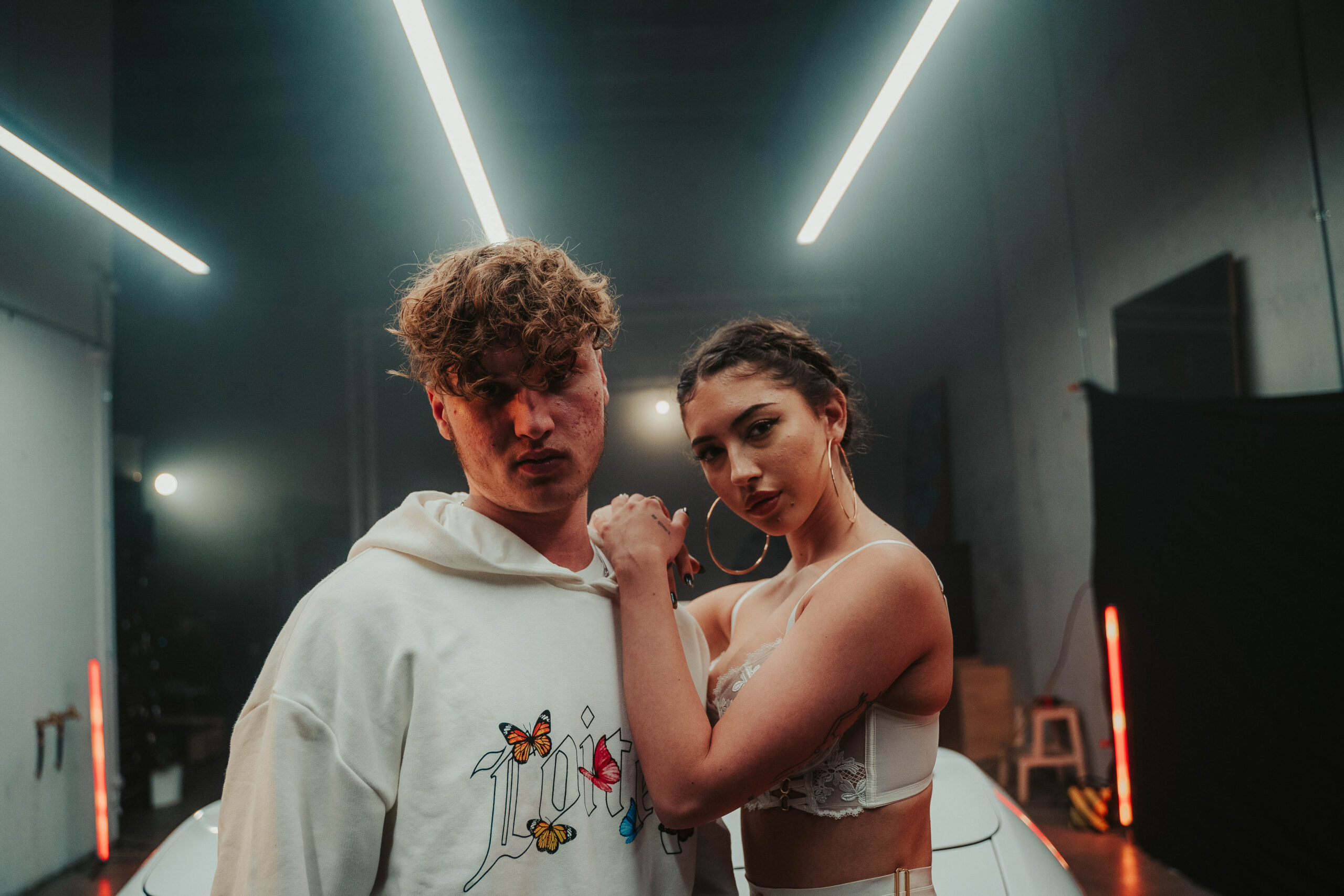 Australian emerging Hip-Hop artist Eduard Luli is dropping new sounds. His latest, a magnificent joint titled “Numb” is the ultimate urban track, combining meaning with smooth deliveries and innovative sonic designs. Dropped alongside sultry visuals, “Numb” talks about the artist’s struggles in a relationship with a girl, how he feels, and what he does to cope with it. This heartbreak rap song is powerful and relatable, thanks to Eduard naturally sharing his mindset, numbness caused by the struggle he’s going through.

Not only is the rapper talented; he is also there to share meaning, depth, and universally relatable situations. His poetry is sharp and his melodic vision on point, giving birth to this crossover fusion of r&b, rap and hip-hop track. Inspired by rappers like XXXTentacion and Juice Wrld who both died at a young age, Eduard Luli follows-in the footsteps of these legends, creating his own lane in urban music, often tackling heartbreak music. His relationships and the situations and experiences he’s had trigger his songwriting and inspiration to share his music with the masses.

Born April 21st, 2003, Eduard Luli is a rapper from Adelaide, Australia. Of Albanian descent, his family migrated to Australia in the 90s. First destined to become a YouTuber, the ambitious Eduard was about to hop on the diss track wave as a little kid being influenced by the big LA YouTubers, before being introduced and heavily influenced into the rap scene, a natural fit for him.

To date, he’s dropped the hit singles, “Hit My LIne” and “Stressed” FT the rapper Zpluto, as well as multiple singles throughout 2020.

In “Numb,” the instrumental blends together with Luli’s organic flow in a near-perfect synchronicity, displaying his sophisticated mixture of Hip-Hop , R&B and addictive melodic rap.

A rising urban creative, Eduard Luli is building a solid momentum with the release of “Numb,” channeling powerful music, visuals and words into one mindblowing track.