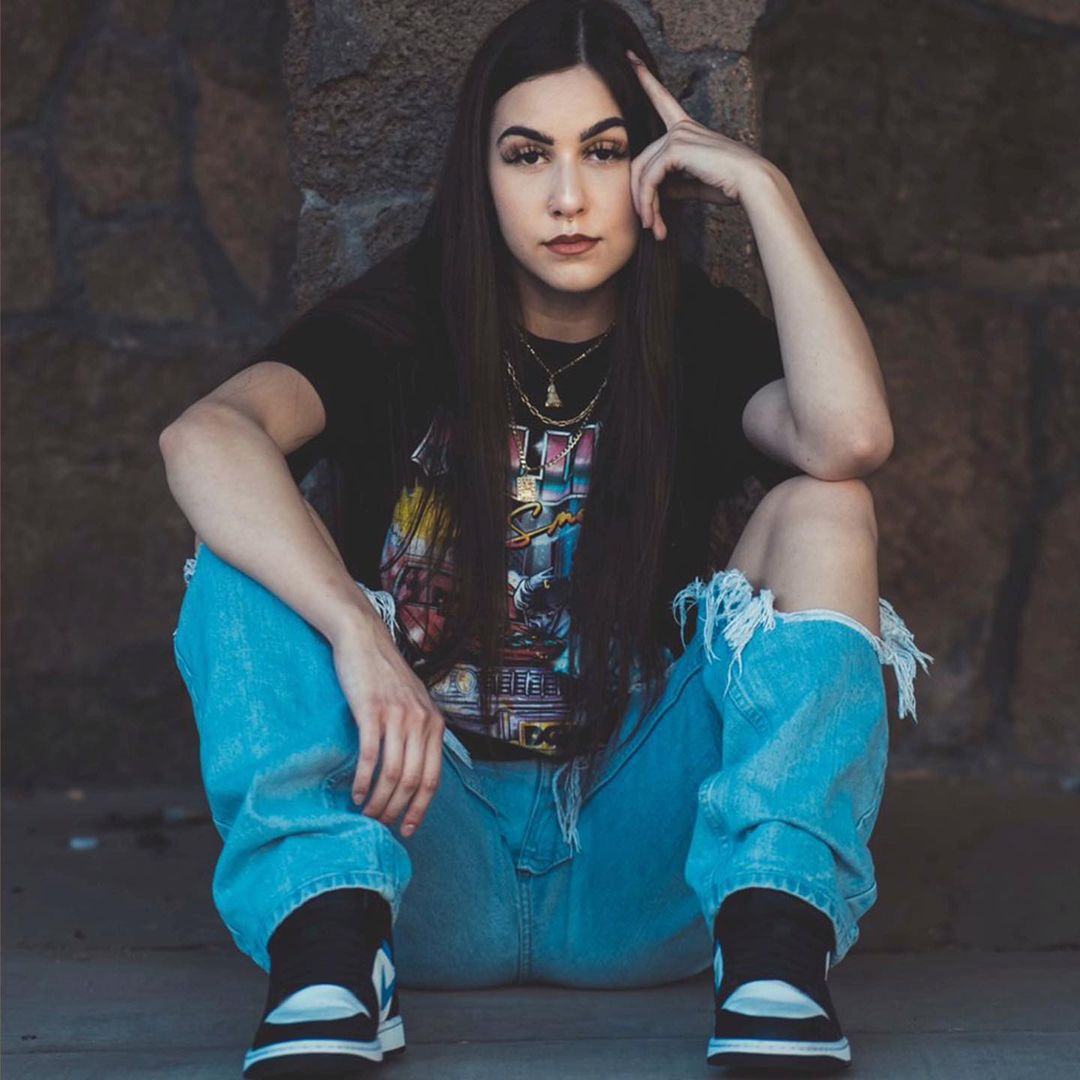 Singer and rapper DYLI is out with a new release called “MmmHmm”. This song is a remix featuring Kenai, a fellow California-based artist. Pop, rap and r&b seamlessly mix in this single and create a vibrant, lively song that sounds modern and fresh. The casual rapping sequences are broken up with repetition of a catchy tune and charming background score.

First of a full EP, “MmmHmm” sets the tone and builds up anticipation for the upcoming songs. Her previous release “New Bag” gathered over 100K views. It was written by Dylan Nicole O’Byrne and Calyn Riley O’Byrne, produced by DUNGEONMUSIC and shot by ROLOEDOLO. Other songs on DYLI’s hit list include “Cherry Coke”, “Low Key”, and “Cotton Candy” each with tens of thousands of views and tons of positive feedback.

Starting at a very young age, DYLI practically grew up in the music industry. Over the years she worked hard on honing her skills and developing her own genuine voice. Her charismatic personality and swaggering vocal performances have gained her a huge fame but through it all DYLI has remained true to her calling.

With two albums already released, DYLI is one of the most exciting faces of modern-day music. Her authentic take on life’s challenges and immense musical talent enable her to produce hit after hit. Some of the highlights of DYLI’s musical career include working with such renowned figures as drummer Fabian Egger, choreographer Cedric Botelho, and others. She also appeared at South by Southwest (SXSW) music festival.

Relatable is perhaps the best word to describe the music DYLI creates. Audiences of various ages and backgrounds find connection to her songs and enjoy her works. Energetic and lively, DYLI’s music has the power to entertain, provoke thoughts, and satisfy the listener. With great successes behind her back, DYLI is on her way to a new level of popularity and fame.