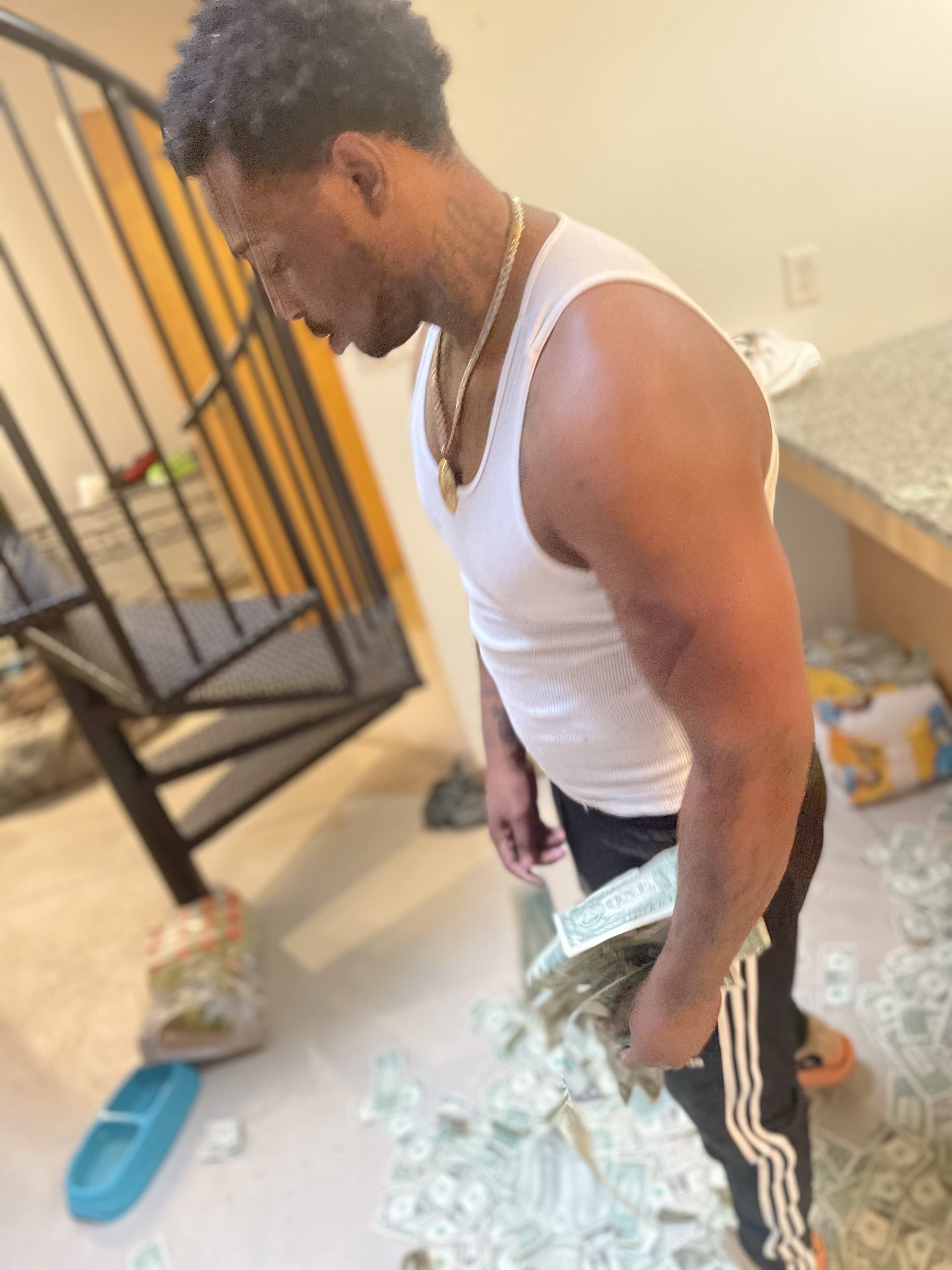 American Hip-Hop artist DiddyBMW is back with an explosive music video shot by Studio 2099 for his latest joint titled “Vengeance,” a release holding all the elements to become one more hit track by the skilled wordsmith.

Capturing DiddyBMW and his crew in their daily struggle, “Vengeance” depicts his most authentic self, as he raps about life the way it is, never staring for effect, as raw as it gets. From guns to cash and smoke, Diddy and his gang are hustling for a better future, in a world only allowing them to occupy a marginal role.

DiddyBMW follows-up to “Shot You,” “DryWhip,” “Dont Try It” and “In These Streets,” with yet another urban banger set to surpass fans’ expectations.

DiddyBMW is a young urban artist based in Buffalo, NY. Growing up in the treacherous neighborhood called Central Park, he was shot three separate times before turning 19 years old, and had more than ten friends killed in a gang war, including the tragic death of his older brother Pigeon.

His musical style is best described as more of a talker than a rapper. His direct approach and raw uncut style of rap instantly bring chills through the body, as his lyrics are real and listeners can relate. DiddyBMW calls himself a reality rapper.

Since the launch of his career, DiddyBMW has found his sound and lane in urban culture and put out several singles throughout 2020 and 2021, all well-reflecting the culmination of his artistry.

By adding “Vengeance” to his already impressive resume, Diddy BMW is set  to become one of the most sought-after newcomers in the game.