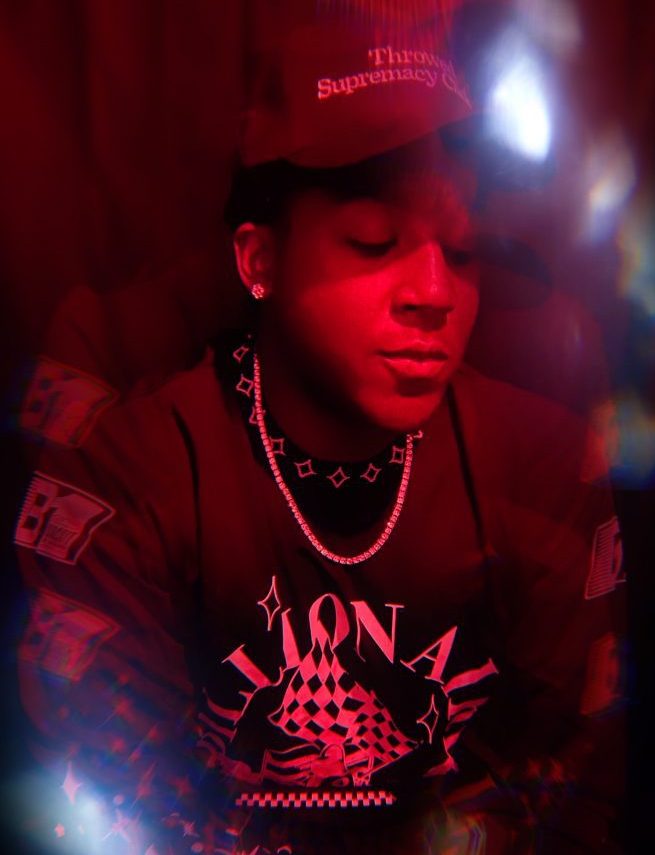 Rising talent Cavalli Boss is out with a second official release, a song called “Angel Numbers” off his upcoming and much anticipated album No Diamonds Allowed. Once again a short and on point piece, “Angel Numbers” opens with a melody and beats combo that almost feels ominous. As the rapper dives into his philosophical verses detailing with haters, doubters, competitors, and even addiction within each person and the society by and large. With years of experience under his belt, Boss incorporates various sub-genres so masterfully, it will leave you truly impressed.

“Angel Numbers” follows up on “Pink Cocaine”, Cavalli Boss’ official debut which is yet another rap/trap paradise about hardships and struggles in the face of success and how oftentimes people still try to criticize and change someone who is already doing great on their own. Deep and thought-provoking, Cavalli Boss’ work is also innovative in terms of music, which lends the artist a huge amount of credibility and tens of thousands of listeners waiting to hear his next hit.

Cultivating his music underground, Boss is one of the most dynamic emerging artists that cannot be labeled, thanks to his unorthodox style. Sonically, his sound is mind-stimulating and passion-driven, lush and powerful, helping to uplift, motivate, and empower crowds. Cavalli Boss’ aspiration is to help listeners realize they’ve got all the diamonds they need on the inside, and we believe his upcoming album will achieve just that!