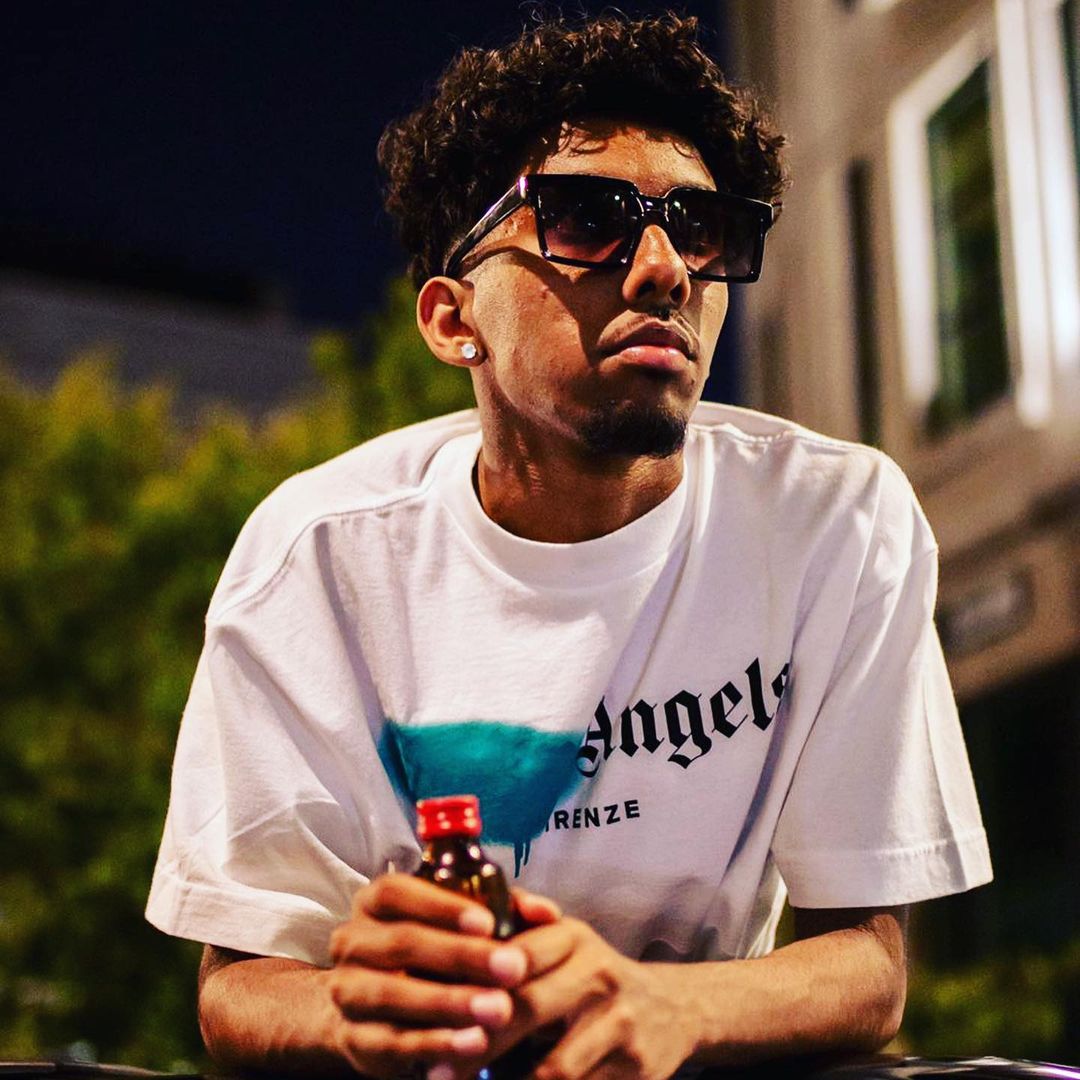 British rapper Deemun has finally dropped the visuals to accompany his spectacular debut single simply titled “Getting Started,” released via Offlimits Records. Despite his young age, it is clear that Deemun masters all the nuances and subtleties of melodic rap, delivering a fantastic performance from start to finish.

“Getting Started” certainly holds a mainstream appeal, brilliantly introducing Deemun’s outstanding art to fans of the genre and beyond, to all music lovers out there.

Hailing from Milton Keynes, England, Deemun is known for his special form of melodic rap. He started his musical journey at age 10, and began recording his own raps at 16. Since then, he’s been working hard on polishing his skills and sharpening his vision, demonstrating his restless ambition and strong penchant for a meticulous approach when it comes to music-making.

Inspired by Lil Durk, Meek Mill, Lil Tjay, Polo G among many others, Deemun also grew-up listening to legends like Tupac and Biggie.

The music video dropped alongside “Getting Started” captures Deemun in his element, giving the opportunity for viewers to access his day-to-day life through real and raw visuals.

For all these reasons, “Getting Started” lays the perfect ground to earn him a massive fan base, and for many more releases to follow in the very near future.