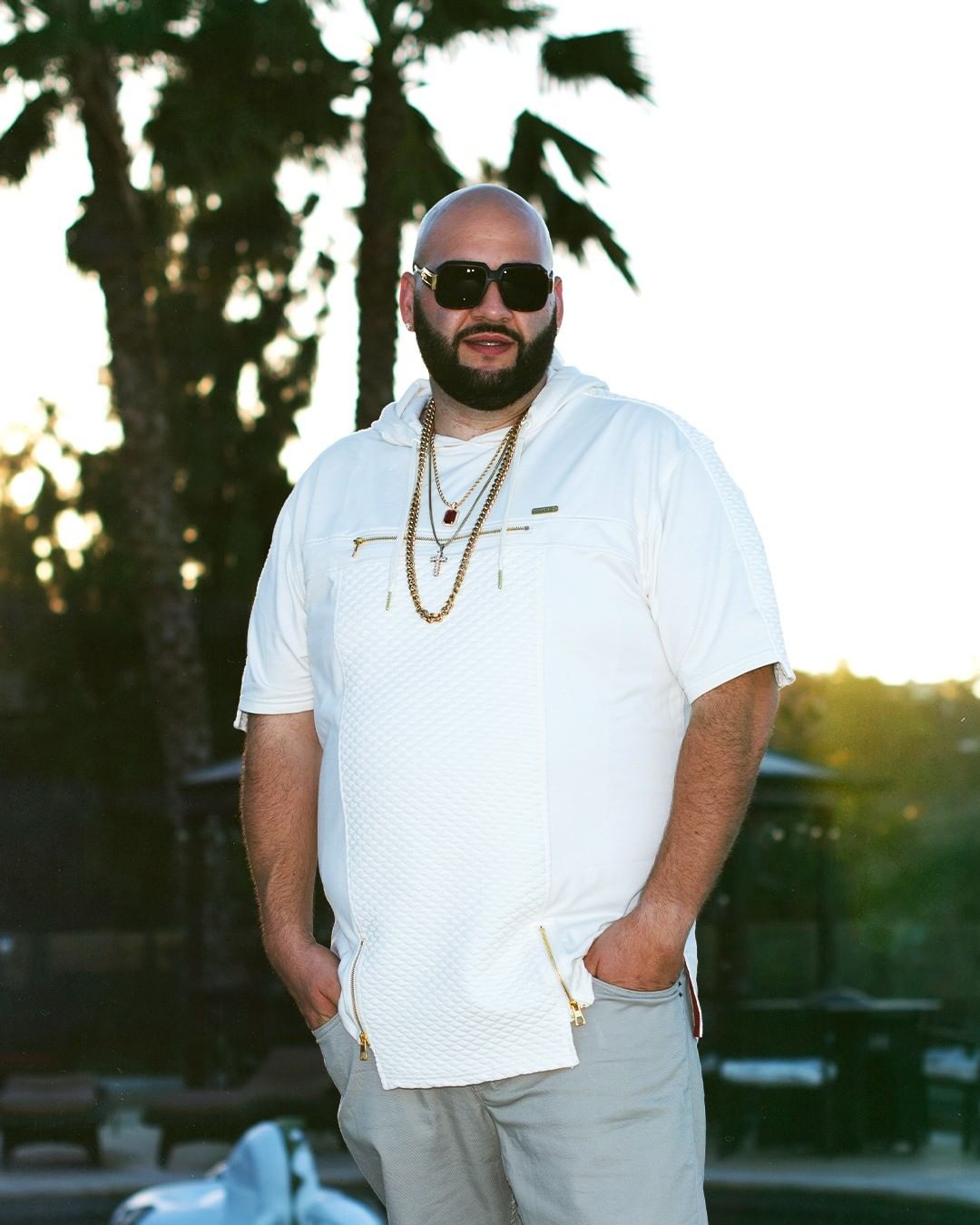 Biggie Babylon recently dropped the music video to his song “Bulletproof Love”. A beautiful romance, the clip enriches the song through vibrant imagery. Produced by two time Platinum producer Thom Genius and Dabato, this music video is a true manifestation of Biggie’s creative vision. The sensuality and epic romance of this video are set up in a way to help Biggie shine brightly with his musical talent.

Biggie Babylon made a widely acclaimed comeback with a new single titled “All In” in May 2021 that quickly gained over 1 million views on YouTube. The song is also #2 record globally on DRT, has been covered by the music press worldwide, and played by DJs on major radios across the globe.

The artist’s upcoming album is titled Coronado California which is also produced by Thom Genius, Mev The Renegade, and Dabato. His previous albums include The Greenprint (2019), #HipHopNDance (2018) and C.E.O.G (2013).

A prolific rapper, Biggie Babylon is on an ambitious quest to conquer millions of more fans. His new song “Bulletproof Love” is definitely a gem to be treasured among rap and hip hop lovers.