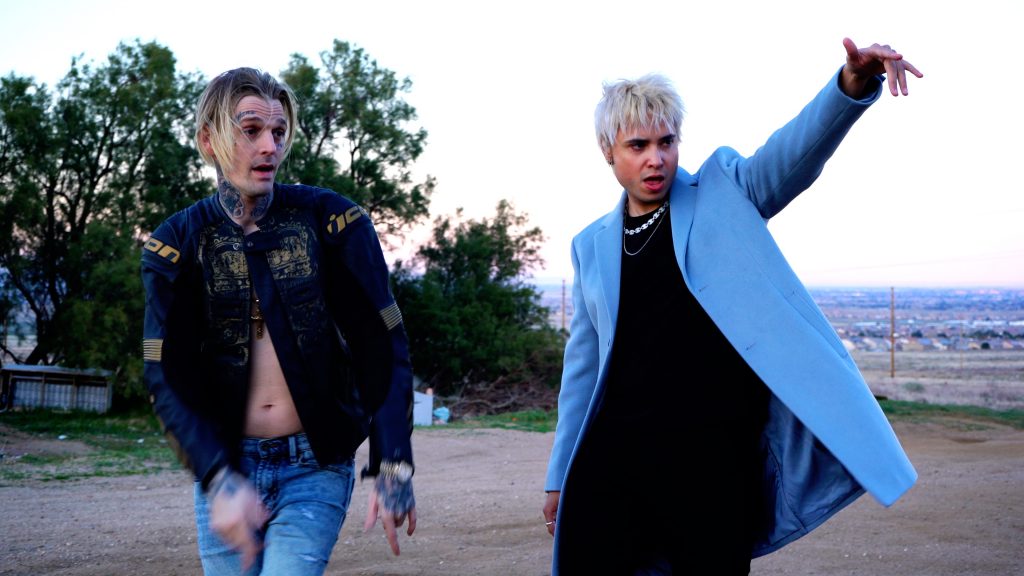 3D Friends joins forces with Lil Uzi Vert for a new track that commemorates the late Aaron Carter. A prolific pop singer-songwriter, 3D Friends is yet again on top of his game, and “Young & Famous” is the perfect show of his creativity as well as talent. The piece seems to fuse hip-hop with the best of trap, pop, and electronica, thanks to flawless production executed by Morgan Matthews and Elijah Vincent from Universal Music.

In 2010, 3D Friends’ single “Lina Magic” was chosen as the theme song for MTV’s North American version of the hit television show Skins. His music has been featured on many notable productions, including MTV’s Jersey Shore, The CW’s Supergirl, and ABC’s Revenge.

The past few weeks have certainly been trying for 3D Friends, who has lost a friend, fellow musician, and a mentor. Carter’s passing has been especially difficult to accept, after the two artists’ close collaboration on a number of tracks, including “She Just Wanna Ride” which came out earlier this year. The track went on to gather over half a million streams and plays.

“This past year has probably been the craziest and most eventful year of my life getting to work with Aaron as closely as I did. It feels weird to try and even move on with life as usual, but I realized that that’s not what Aaron would’ve wanted,” 3D Friends said. Indeed, the best possible way to celebrate Aaron Carter’s life is to create!
“Young & Famous” features the renowned North Philadelphian rapper Lil Uzi Vert, an artist famous for singles like “The Way Life Goes”, “Money Longer”, “20 Min” and so on. His collaboration with 3D Friends has already garnered over 250K streams, and is guaranteed to become an anthem in no time.