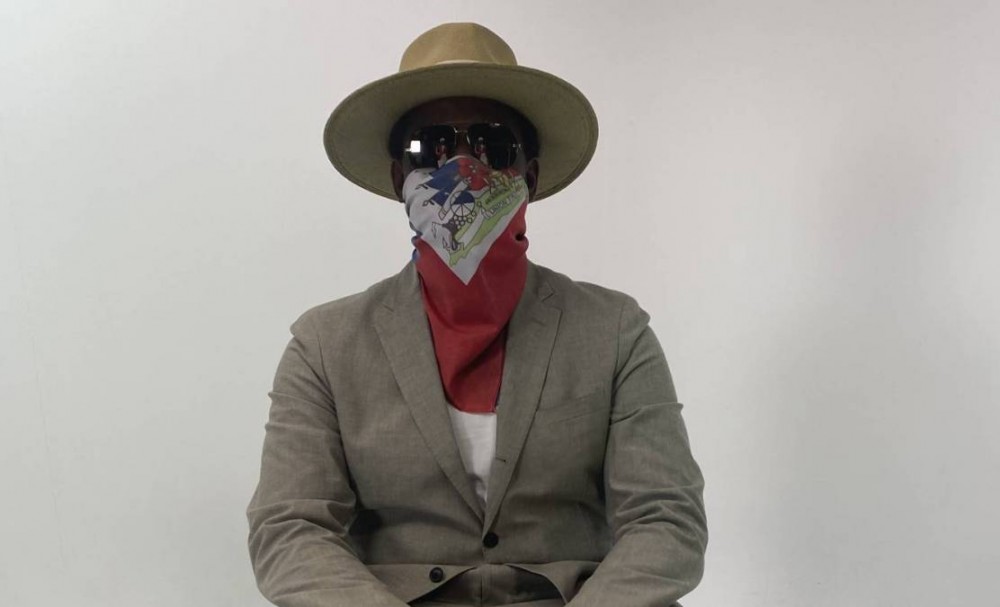 The July 7 assassination of President Jovenel Moïse upheaved the order in the Caribbean country and prompted the likes of Haitian Hip Hoppers such as Wyclef Jean, Karen Civil and Zoey Dollaz to react in shock.

Saddened by the dramatic daily events in Haiti. The assassination of @moisejovenel is an attack on the institution of the presidency & is a tragedy! My prayers r with his family & 4 my Haitian brothers & sisters who are the daily victims of this chaotic situation.

On Tuesday (July 27), the FBI raided a Florida home following the arrest of 26 people in connection of the targeted murder that also injured Moïse’s wife, Martine.

New Jersey rapper and Griselda affiliate Mach-Hommy released his critically acclaimed album Pray For Haiti in May and during an interview with NPR, he gave his supporters some insight into the wake of the horrid aftermath.

“What’s going on right now is kind of like the norm for us, especially abroad, where, most of us, we send more than our prayers back home,” Mach-Hommy admitted to journalist Michel Martin. “A lot of our psychological energy and makeup is kind of like split between two places because we have to be where we are. But we also – we can’t leave where we come from. So I wasn’t really shocked by the recent events. This kind of theme is a recurring theme with our nation and our history in the Western Hemisphere.”

Of the 26 people arrested so far for the Jovenel Moïse assassination, three of them were discovered to be police officers. However, the devilish details couldn’t color Mach-Hommy surprised if that was the name of his t-shirt.

Going into further description with NPR, the Griselda rapper explained why the situation is unique and tragically familiar.

Well, what’s going on right now reminds me of, you know, kind of what went on with Aristide in the early ’90s and the whole exodus, the whole boat people, the whole – it’s, I don’t know, the political asylum,” Mach-Hommy pointed out. “To me, it’s a broken record that’s on repeat. So when I call my family, it’s, like, the same conversation. A lot of people are extremely depressed more than anything at the recent events.

“So, you know, I’m hearing a lot more of that kind of talk in terms of like, well, what will become of us as a nation? The dialogue is always like, you know, what atrocity occurred today, now, and how are we going to deal with it tomorrow? We just been consistently doing, like, this collective crisis management since 1804.”

Revisit Mach-Hommy’s Pray For Haiti below and taking that advice can’t hurt all the same.