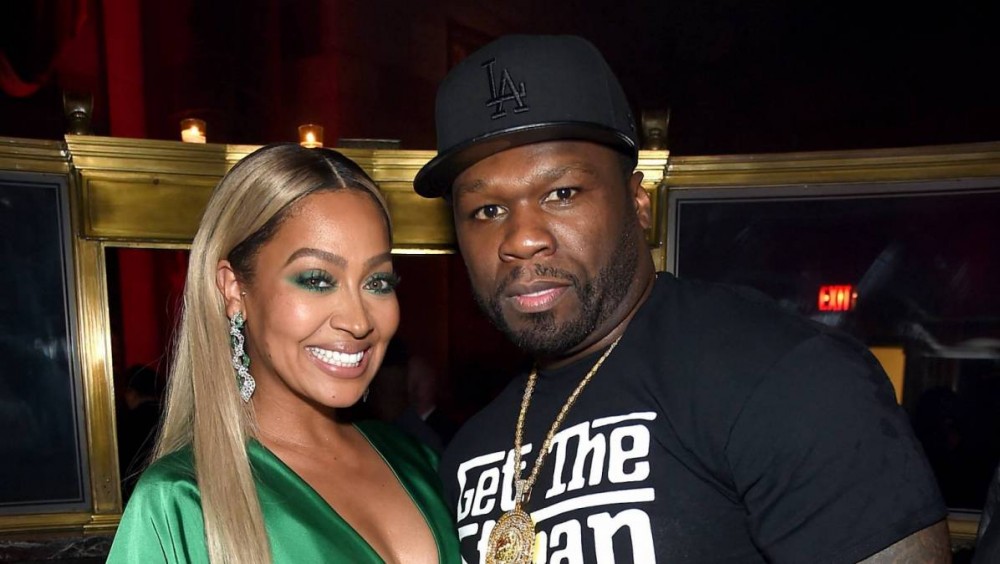 Hollywood, CA – Cyntoia Brown-Long, the exonerated convicted killer whose case was highly publicized within the Hip Hop community, is set their life told by another rapper: 50 Cent.

Starz announced on Friday (April 24) that it would order a limited drama series titled The Case of Cyntoia Brown, based on her own published written testimony, Free Cyntoia: My Search for Redemption in the American Prison System.

50 Cent and La La Anthony, who both created dynamic synergy on the first installment of the award-winning Power series, will serve as executive producers underneath G-Unit Film & Television, Inc.

Anthony was among the superstars such as Drake, Snoop Dogg, Rihanna, T.I., LeBron James and last and certainly not least, Kim Kardashian, who raised awareness for Brown’s plight prior to her prison release in 2019.

“We’re honored to be entrusted with Cyntoia’s story, which shines a light on the injustice of a system that tried and sentenced an at-risk minor as an adult when she was a victim herself of sex trafficking,” Christina Davis, President of Original Programming for Starz, said in a statement obtained by Deadline. “This limited series from Curtis, La La and Santa chronicles Cyntoia’s long journey to freedom and furthers our #TakeTheLead programming mandate centered on narratives by, about and for women and underrepresented audiences.”

On August 6, 2004, a then 16-year-old Brown shot and killed Johnny Michael Allen in the back of the head after she claimed he tried to coerce her into sex. Despite maintaining self-defense in the incident, she was tried as an adult, found guilty and sentenced to life in prison where she served 15 years before the aforementioned celebrity campaign in November 2017.

No timetable has been put on production as of press time. Brown’s husband Jamie Long will serve as a consultant on the project along with Power writer Santa Sierra.