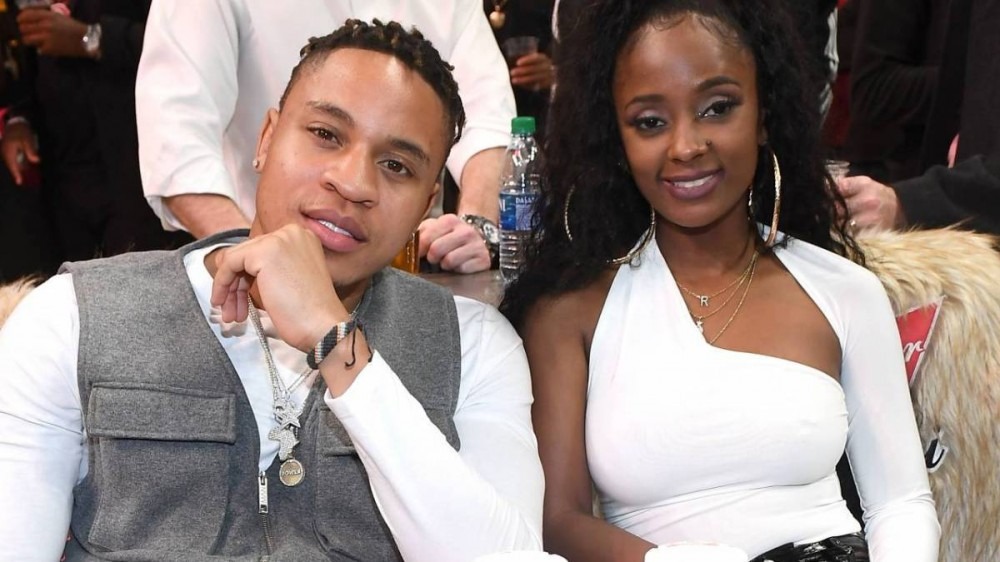 Rotimi is going to be a father. In an exclusive photoshoot shared with People on Tuesday (September 7), the Power star revealed he’s expecting his first child with fiancée Vanessa Mdee.

“We are super excited to welcome our son. As first-time parents, everything about this experience has been a brand-new challenge,” the couple said in a joint statement. “We love it.”

The greatest gift of all, THANKYOU JESUS for choosing us – it is a true true honor. We are overjoyed #BoyMom

Rotimi dodged paternity rumors when he squashed the idea of him being the father to Love & Hip Hop star Erica Dixon’s twins in 2019, calling the report “fake news.”

This time around, he can confirm the reports indeed with him taking to Instagram celebrating becoming a boy dad in the near future.

“My greatest gift has been you,” Rotimi wrote. “You changed my life and now we are beautifully linked forever to raise a little us. I pray our son has your glow Your heart, Your mind, and your spirit. I will protect you and our son with everything I have!”

Rotimi got engaged to the MTV host on New Year’s Eve 2020 after meeting at an Essence Festival afterparty years prior.

The 32-year-old multi-hyphenate released his full-length debut album, All or Nothing, in August with features from HipHopDX Rising Star Yung Bleu, Tank, Stacy Barthe and more.

He’s also slated to star in LeBron James’ House Party remake blockbuster, which he expects to be “special.”

“We have a similar storyline a bit, but it’s just new age,” Rotimi told TMZ. “It’s a fresh spin on it for sure. We’re not playing the same Kid and Play but it’s like a new-age version of them but not them, if that makes sense. It’s not their sons or anything like that.”