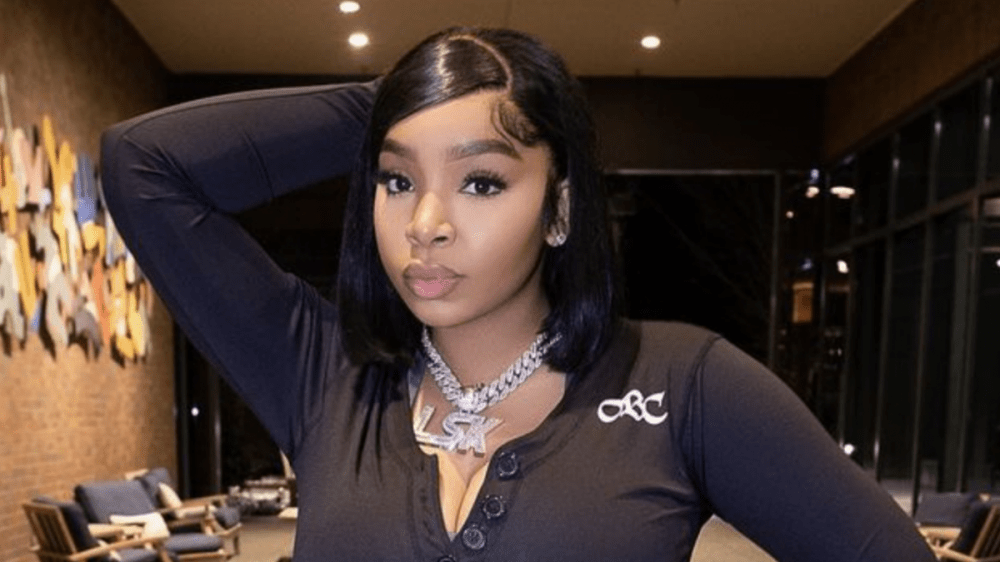 50 Cent’s Power universe has been a springboard for a number of neophyte actors to become Hollywood staples for the foreseeable future. One of those is rapper/actress LightSkinKeisha, who stars as a college student in Power Book II: Ghost.

Keisha’s BruShandria Carmichael character is over-the-top enthusiastic and boasts a charisma that when she speaks, her classmates listen. The crazy part being she’s never even taken an acting class prior to her Power debut in 2020.

“The show team hit my agent up and asked if I wanted to be on the show, and it’s been such an amazing experience to sit among legends and people that really inspire me,” she explained in an interview with PAPER.

“It’s crazy because I’ve never taken an acting class. I’ve never done anything on this type of spectrum, so for this to be my first big breakout role as an actor, on the biggest show, is amazing.”

With two seasons under her belt, Season 3 is currently filming for Power Book II: Ghost and is expected to arrive on STARZ later in 2022. Power fans are still being entertained by 50 Cent’s Power Book IV: Force, which is currently airing their debut season.

On the music side, the 27-year-old Georgia native released her “Play Me” single in February and her last full-length project arrived in October 2021 with Break the Bank.