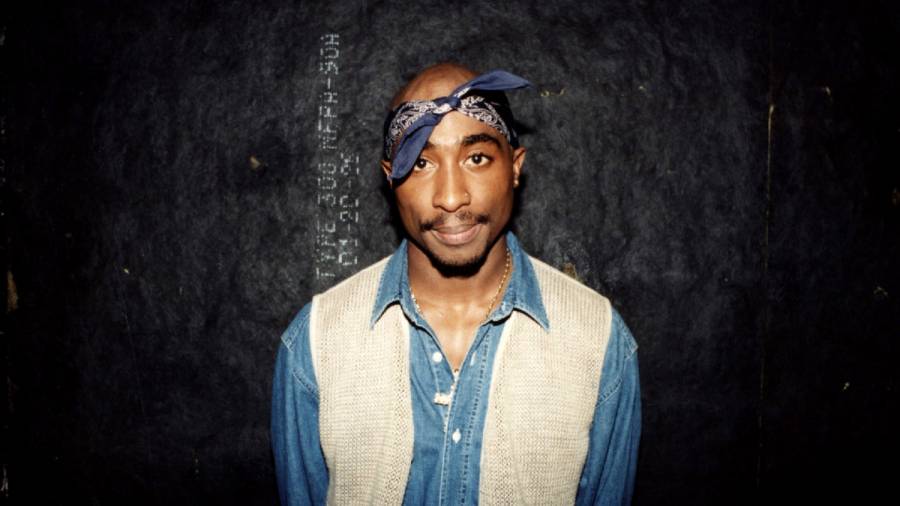 For actors and actresses, there’s always going to be a role or two you let slip through the cracks when you maybe shouldn’t have. Speaking to HipHollywood, Power’s Larenz Tate uncovered that Jada Pinkett Smith was supposed to be his co-star in 1995’s Dead Presidents, but didn’t end up taking the part over beef Tupac Shakur, who was a very close friend, had with the directing Hughes brothers.

Tate knew JPS had the chance to take on the role of Delilah in the film, but it wasn’t until they were co-stars on Girls Trip years later that he found out the exact reason she turned down the opportunity.

“We’re on set in New Orleans talking about that experience,” Tate reminisced. “I said, ‘I talked to the Hughes brothers and you were supposed to be in the movie.’ And she says ‘I was.’ She was like, ‘I couldn’t do it because, at the time, I was really close with Tupac and Tupac had this beef with the Hughes brothers.’

The Ray actor continued, “She had a good relationship with Tupac and she didn’t want to get in the middle of it. She thought if she had done that movie, it would’ve been a little weird.”

Tupac’s feud with the Hughes brother dates back to him being thrown off the Menace II Society‘s set and later getting into a physical altercation with Allen Hughes on the set of a music video.

Jada Pinkett and Tupac originally became friends when they attended high school at the Baltimore School for the Arts together in the ’80s. Their friendship would blossom and even as they would both navigate differing paths to fame, the entertainers remained close.

📸: Tupac Shakur and Jada Pinkett at a high school in Baltimore Maryland, Picture taken in the 1980s. pic.twitter.com/Ryau878DNt

Outside of the recording studio, Tupac starred in several early ’90s blockbusters prior to his 1996 death such as Poetic Justice, Juice and Above the Rim.