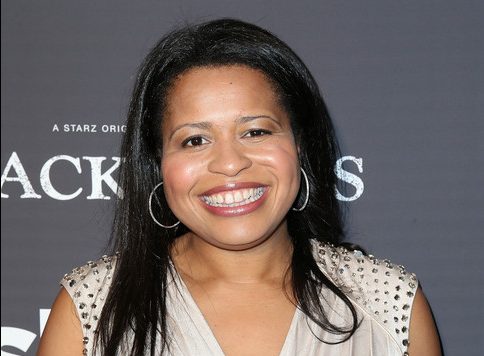 With the Power Universe currently roaring on with the third edition, Raising Kanan, creator Courtney Kemp is entering a partnership with Netflix.

Deadline details Kemp has inked a high eight-figure overall deal with the streaming company to create a new series and develop more projects in association with her End of Episode banner. The compensation of her deal could raise to nine-figure based on the performance of her new projects.

“I am incredibly excited to join the Netflix family, and to continue to develop the kind of entertainment that End of Episode is known for– diverse, multilingual, watercooler, social-media fueled series that pack a serious punch,” Kemp said. “I am looking forward to working with Bela and her team, who really appreciate the voice and perspective that we bring to the table.”

“Courtney is the real deal — a creative force and world-builder who makes great shows,” Netflix’s Head of Global TV Bela Bajaria said on Wednesday. “I really admire her clarity of vision and voice, and she has a great sense for what audiences want. Courtney has accomplished something really rare and extraordinary in television and we are thrilled to welcome her to Netflix.”