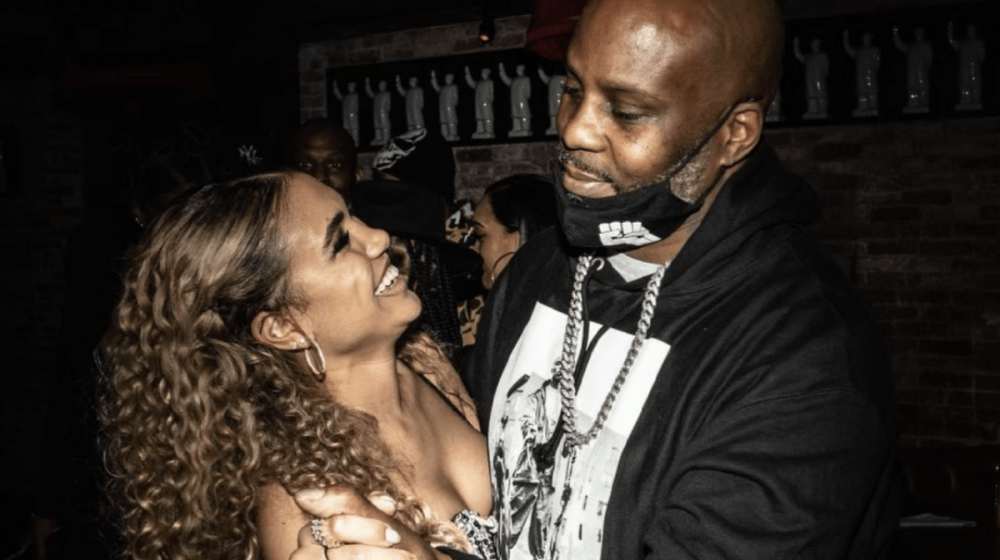 After a few weeks in mourning, actress Paige Hurd broke her silence and found the right words to publicly eulogize her godfather DMX with a touching post to Instagram over the weekend. Hurd chose DMX as her adoptive godfather after she played his daughter in Cradle 2 the Grave in 2003.

“7 days prior…This is was the last time we hugged, we danced, we held hands,” she sincerely wrote. “the last time we said I love you. the last time I would ever hear you scream PUMPKINNN. when we are together we are inseparable, & we DO NOT play about each other. I just can’t believe this was our goodbye.”

The Power actress continued, “Shock has been my feeling the past month since I got the worst call in the middle of the night. The shock & grief is heavy, uncomfortable, and hard to express. I just don’t have much yet, forgive my silence. I’m trying but right now I don’t have the best words… I love you so much. I’m so proud to be your goddaughter. You are apart of my world and my heart aches terribly these days and will never stop.”

Paige Hurd was in attendance of the DMX celebration of life at the Barclays Center and the prayer vigil outside White Plains Hospital in early April where the Yonkers legend remained on life support until he was pronounced dead on April 9. X was hospitalized on April 2 after suffering a heart attack triggered by an alleged drug overdose.

While she wasn’t posting, the 28-year-old shared a heartwarming clip of DMX providing ad-libs to her singing along to Taylor Swift’s “Shake It Off” in 2016.

On Father’s Day in 2016, Hurd surprised DMX with having his handwritten lyrics to her favorite X track “Right/Wrong” tattooed on her stomach. Fittingly, the song landed on the Cradle 2 the Grave soundtrack, which was Hurd’s first feature film.