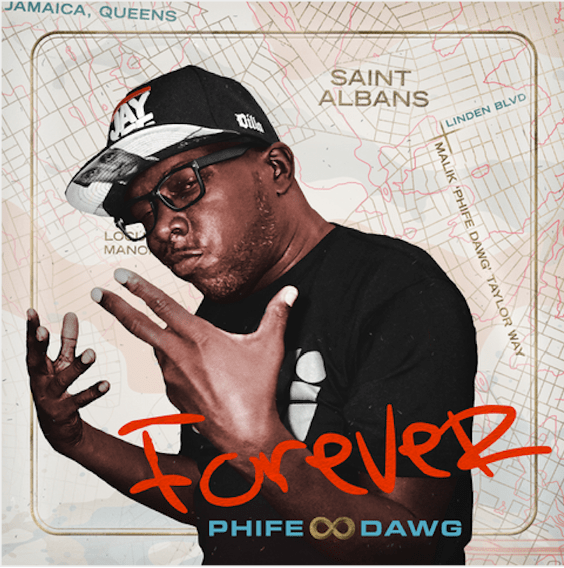 The estate of Phife Dawg has released Forever, his long-awaited posthumous album. The record was released by AWAL, on the sixth anniversary of his passing

“I am really excited for Phife and his legacy. I know he is somewhere smiling and reading the credits and staring at artwork,” said collaborator/Executive Producer Dion “Rasta Root” Liverpool.

Phife Dawg’s wife Deisha Taylor added, “We are overwhelmed with excitement about the release of Malik’s album. We’ve waited 6 years for this, so our joy is boundless.”

The four-time GRAMMY® Award-nominated multiplatinum New York-born MC and member of A Tribe Called Quest spent time working on the album, collaborating with trusted colleagues, and amassing a repertoire of songs emblematic of his art before his untimely death in 2016. He painstakingly crafted a selection of songs that were distinguished by his trademark verbal fireworks, funny adlibs, biting social commentary, and unexpectedly introspective confessions. His Estate is ready to disclose his pure vision and final word as a solo rapper, with the approval of his family and his most loyal collaborator and business partner, Dion Liverpool (Executive Producer), under their imprint Smokin’ Needles Records.