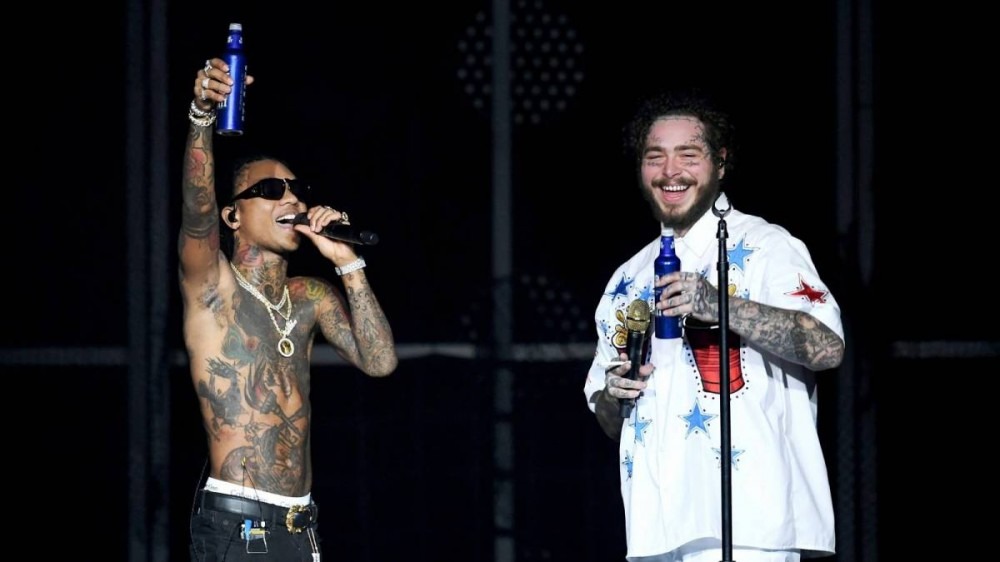 Post Malone and Swae Lee’s 2018 collaborative effort “Sunflower” off the Spider-Man: Into the Spider-Verse soundtrack was a smash hit, getting a diamond certification by the Recording Industry Association of America (RIAA) in November 2020. It looks like people aren’t tired of the record — the song just hit another milestone.

According to an Instagram post by OurGenerationMusic, “Sunflower” has gone 12x-platinum. Within a year of its release in October 2018, “Sunflower” went 8x-platinum before moving over 10,000,000 copies in November 2020.

The song became so popular, Post Malone put it on his 2019 LP Hollywood’s Bleeding. “Sunflower” was also nominated for Record of the Year and Best Pop Duo/Group Performance at the 62nd Annual Grammy Awards.

When he’s not making songs for movie soundtracks, fans can catch Post Malone in a cameo role in the Jason Statham-led Wrath of Man movie, which was released on May 7. Despite getting killed off pretty quickly, Statham spoke to USA Today about how impressed he was by the “Circles” rapper’s acting skills.

“Post came in with this big enthusiasm for being killed that day,” he said. “He’s like, ‘I can’t wait for you to kill me, man.’ I got sucked into that enthusiasm and he did a great job. It’s just a shame that it was a short moment together. But I was privileged to pull the trigger in our little scene.”