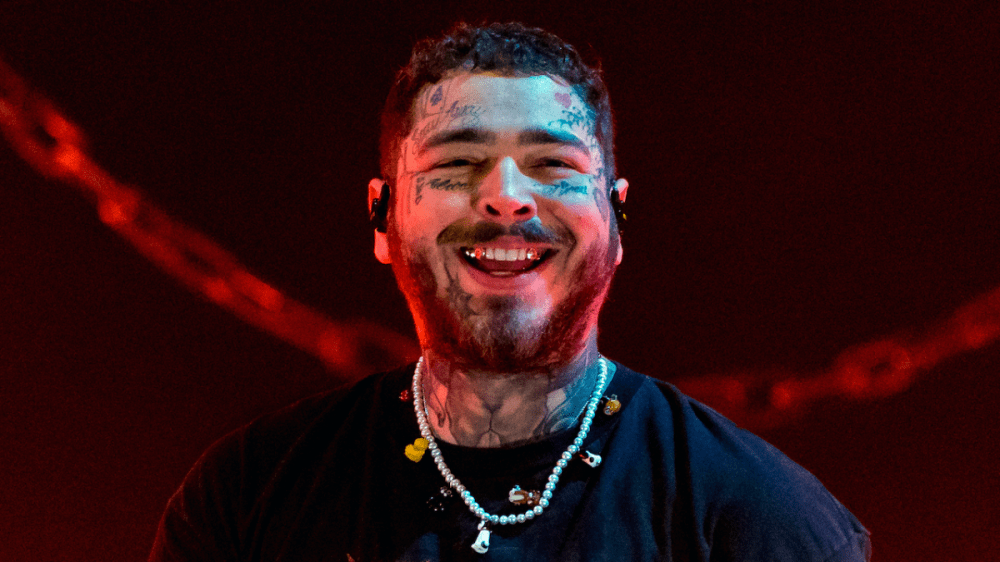 Post Malone is gearing up to make his return with Twelve Carat Toothache and the album’s release date has been moved up to June 3. With the LP on the way for next week, Posty and Apple Music leaked the project’s tracklist on Thursday (May 26) featuring some top-tier guests.

The 13-track effort will reportedly see assists from Doja Cat, Gunna, The Kid LAROI, Roddy Ricch, The Weeknd and Fleet Foxes. “Cooped Up” featuring Roddy and “One Right Now” with The Weeknd have already been released as singles leading into the project.

Posty’s fourth album will look to be his third consecutive debut atop the Billboard 200. For sales reference, 2019’s Hollywood’s Bleeding moved 489,000 total album-equivalent units in its first week on the charts.

2022 is shaping up to be a busy time for Post Malone. The 26-year-old revealed earlier this month that he’s expected to become a father later this year. It will be his first child with his girlfriend after relocating to Utah for a more private life.

“I’m excited for this next chapter in my life, I’m the happiest I’ve ever been, and for since I could remember I was sad,” Post told TMZ in a statement. “Time to take care of my body and my family and friends, and spread as much love as we can every day.”

Look for the project next Friday (June 3).