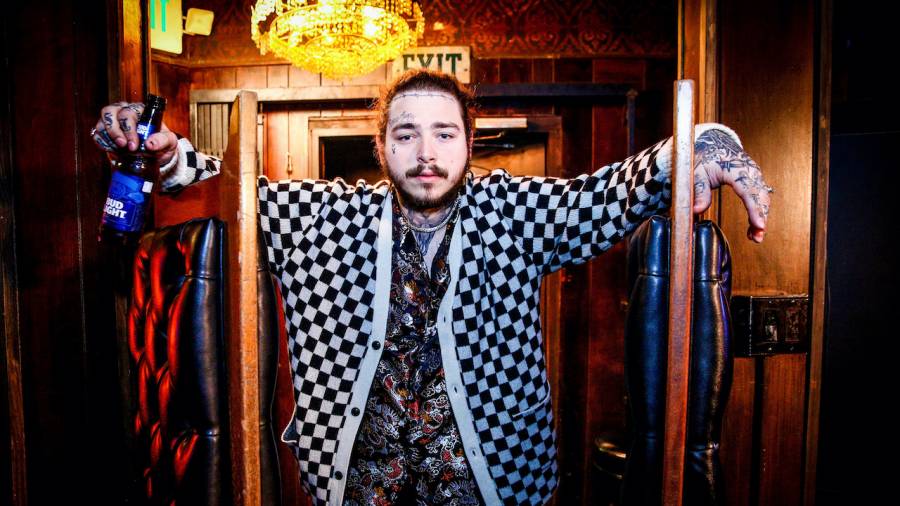 “Ready to bring in 2021 with my friends at Bud Light and kick some ass while doing it,” Posty said in a press release.

Harlow, fresh off the success of his debut album That’s What’s They All Say debuting in the top 5 of the Billboard 200 chart added, “2020 has been a wild year and just like everyone else, I’m ready for 2021. I miss performing live and seeing my fans but until it’s safe to get back on the road, I’m looking forward to celebrating New Year’s Eve with Bud Light Seltzer Sessions.”

The event, which features the Louisville native’s first performance of tracks from That’s What They All Say, starts at 10:30 PM EST on BudLight.com/NYE as well as across Bud Light’s social channels.