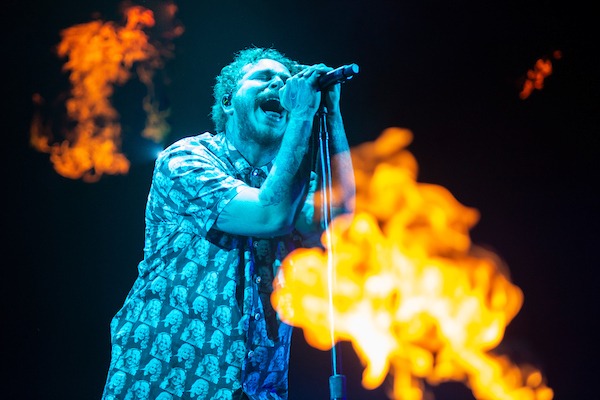 If Tekashi 6ix9ine was hopping to land a big mame feature from Post Malone, that ship has sailed.

The superstar rap/rock star was speaking on his future work with the paparazzi and revealed some of his future features. When asked if he would work alongside the controversial star, Post Malone was pretty clear.

“Would I? Chances are, no,” Malone replied.

So much for that.

You can hear the statement from Posty himself below.