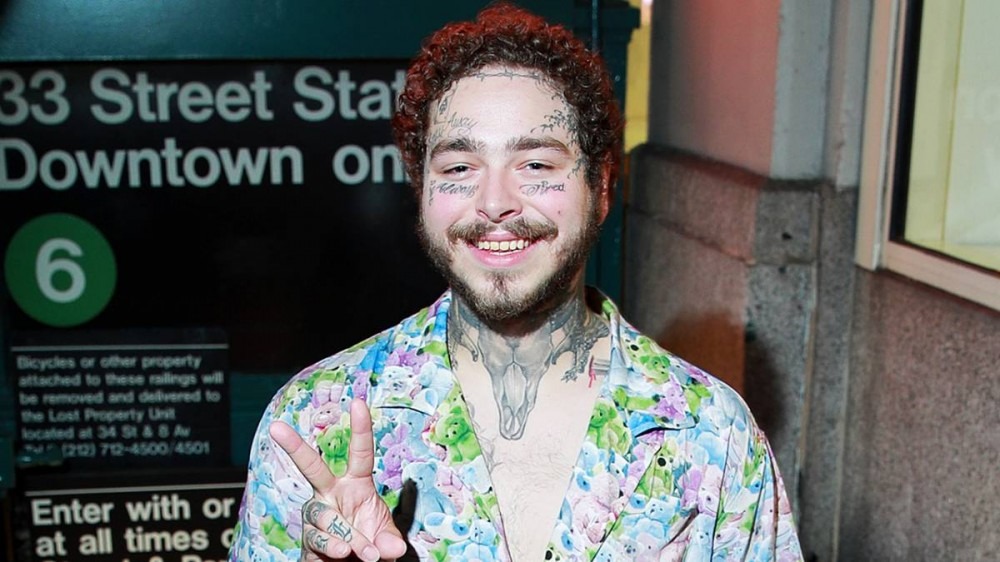 Post Malone is getting into the healthy eating industry by investing in plant-based burger company Actual Veggies, according to Vegconimist.

Through his management team Electric Feel Ventures, the Hollywood’s Bleeding rapper has contributed to the latest $2.3 million seeding round for the New York City-based company, which launched in March 2020. Other notable investors include Inter Miami MLS player Kieran Gibbs, Big Idea Ventures and Rose Street Capital.

Instead of imitating meat, Actual Veggies creates patties with whole ingredients for consumers who are looking for less processed products and “letting the natural flavors and nutritional value of real, actual vegetables and legumes speak for themselves.”

“Since we launched the company, it’s been an incredible whirlwind and despite the challenges of 2020, we made it a reality,” Actual Veggies co-founder and co-CEO Hailey Swartz said. “The growth we have seen over the past few months far exceeded our expectations as we expanded nationally with partners including Sprouts Farmers Market, HungryRoot, Imperfect Foods, Sunbasket, QVC, and FreshDirect.”

She added, “We are humbled by our new partners’ shared excitement and look forward to building off our success to further scale Actual Veggies.”

Post Malone’s love of food is no secret. In October 2018, TMZ reported he spent over $40,000 on fast food deliveries through Postmates in just one year. Posty apparently ordered 3,000 items across 660 deliveries in 52 cities across the country, spending his hard-earned money on places such as Chick-fil-A, Burger King, KFC, Panda Express and Popeyes.

On July 9, Post Malone released his latest single “Motley Crew” named after Los Angeles heavy metal band Mötley Crüe. The song is currently No. 33 on the Billboard Hot 100 chart after peaking at No. 13, while boasting 64 million Spotify streams and its music video racking up 15 million views.

Check out the Cole Bennett-directed video below.