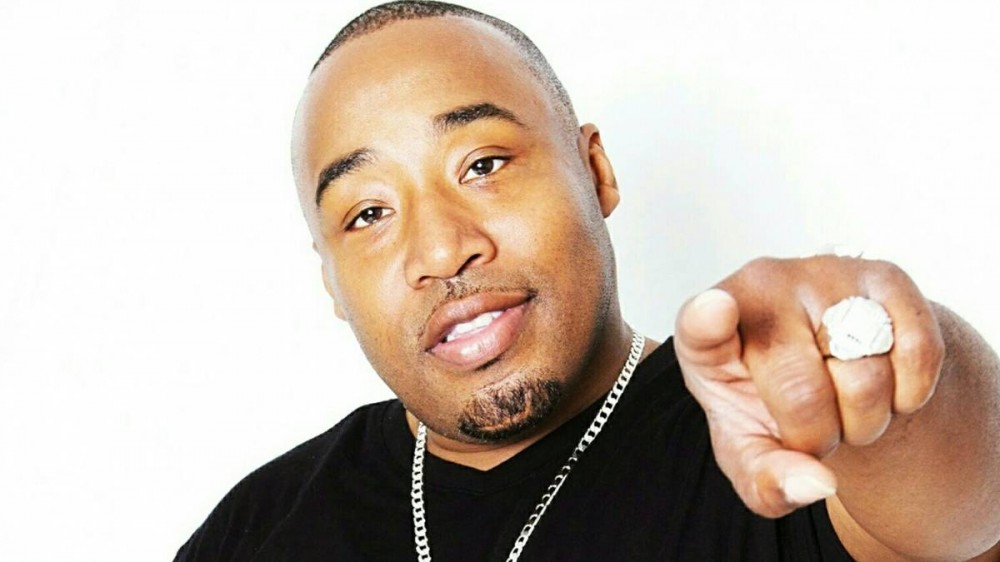 Exclusive – Positive K was once Def Jam Recordings’ secret weapon and, as he told HipHopDX in a recent interview, responsible for getting Redman his record deal.

Widely recognized for his 1989 collaboration with MC Lyte “I’m Not Havin’ It” and the 1992 hit “I Got A Man,” Positive K also had an ear for finding top-tier talent.

Mentored by Big Daddy Kane in the early days, the Bronx native toured with JAY-Z, worked closely with Russell Simmons at Def Jam/Rush Management and handled promotions at both Def Jam and London Records.

To this day, former Def Jam President Lyor Cohen credits Redman for saving the once-fledgling label, but he almost didn’t bring Redman on.

“I’m the one who got Redman signed and you can talk to Redman about that,” Positive K tells DX. “Lyor wasn’t going to sign Redman. Erick Sermon got me on the phone with Lyor Cohen and said, ‘Yo, tell him about Redman.’ I said, ‘Lyor, if you have any brains in your head, you’re signing this guy.’ I rolled a blunt, played the demo and I was riding it around and I was the one who was messing with Lyor Cohen and Erick Sermon with that.

“I spoke to Redman. He was at MC Lyte’s house. They were going over some scripts and I spoke to him. He said, ‘I remember. I remember.’ Redman knows what time it is. I’m the muscle man.”

In a 2020 interview with DX, Redman talked about what was going on at the label in the late ’80s/early ’90s — Rubin had gone on to form own label Def American, the Beastie Boys had left the label after just one album (1986’s Licensed To Ill) and Slick Rick was sent to prison.

Simmons confirmed: “We were born and mostly lived as a hardcore label. We had lost our way and Redman brought us home.”

Redman wasn’t the only artist Positive K helped introduce to the world. As he explained: “Redman definitely did it [saved the label]. But I went to Lyor. It was Redman and Method. I was with Lyor Cohen the first night Method Man performed in that cafeteria in Staten Island. I was Lyor’s ears, and everybody knows that. That goes for Onyx, which they came on their first tour with me. Diamond D, Onyx, Brand Nubian — I broke all of them guys.

Positive K has a new single out called “Nobody” and continues to tour the U.S. with his comedy shows. He’ll be performing at the Punchline in Atlanta with comedy coordinator Marcey and at the Atlanta Comedy Theatre before 2022 is over. Every Saturday night, he can be at the Uptown Comedy Corner with owner Angelo Sykes and Demecko Henderson. Check out the song below, cop it here and find more information on Positive K’s comedy shows here.