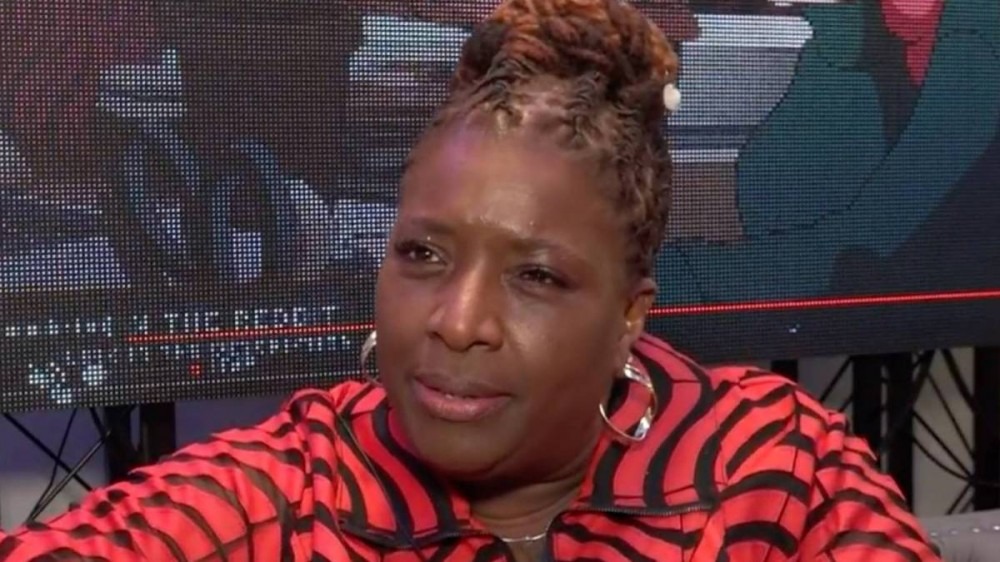 New York, NY – It’s been 16 months since Pop Smoke was gunned down during a botched robbery in the Hollywood Hills. But the pain Pop Smoke’s mother Audrey Jackson is experiencing likely feels just as sharp as the day she found out he’d been killed.

On Thursday (June 3), the Daily News reported Jackson was considering meeting up with the family of her son’s suspected murderer, 20-year-old Corey Walker.

Walker’s attorney Christopher Darden said, “The Walker family has asked me to contact the victim’s family so that they might speak privately. I hope to reach out to the family soon.”

Audrey Jackson, a teacher with the New York City Department of Education, hasn’t decided if she’ll be able to go through with it.

“This is new information to me,” she said. “I’ll have to learn more. I’m working on a lesson plan right now. That is my focus. I really can’t say.”

Darden reportedly understood the hesitation, adding, “They might need time. I will also understand if (his mom) is not inclined to have that conversation. Everything we have done and said has been done and said while keeping in mind the great respect we have for the victim and the victim’s family.”

Pop Smoke was shot and killed in February 2020, just before he was to release his historic debut album, Shoot For The Stars, Aim For The Moon. In a preliminary hearing last month, Jackson learned the alleged triggerman was a 15-year-old kid who was after Pop Smoke’s diamond-studded Rolex and gold chain.

Darden argued Walker may have been the driver that night but never entered the house and even told his younger co-defendants not to use deadly force.

“My client did not kill anyone,” he said. “Nor did he conspire to commit murder. Corey was 18. He did not kill the victim. He did not enter the home. The agreement amongst the suspects according to the DA’s evidence was that no gun was to be fired. That is in the record.”

Walker was expected to be arraigned in the murder case this week, but the hearing was postponed until July 6 as Darden awaits copies of transcripts and a formal declaration from prosecutors they won’t seek the death penalty.