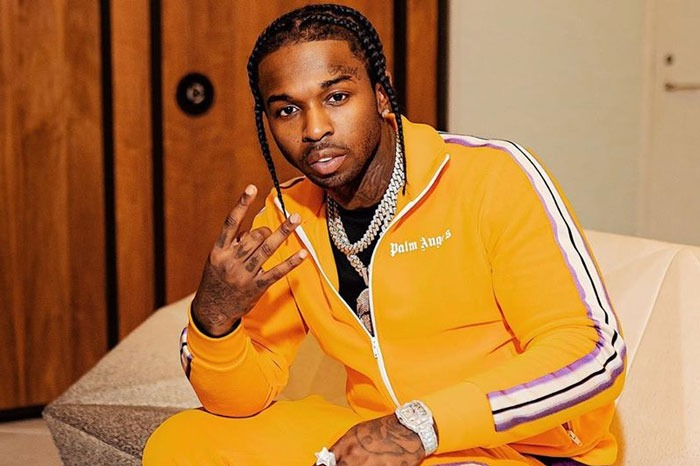 In the wake of his tragic murder on Wednesday, the rapper’s loved ones jumped on a plane from New York to L.A. after hearing he had been shot.

According to TMZ, the family is at a loss trying to understand what happened. They had no idea that Pop Smoke had enemies in L.A. and don’t believe someone would have followed him from New York to kill him.

While police have launched an investigation into the murder, his family members are also taking action. They have personally questioned friends and witnesses, who were at the Hollywood Hills house prior to the shooting, and have asked to see the surveillance footage. They are trying to understand what happened and won’t stop until they get answers.

Pop Smoke was shot and killed when four masked men entered into his rented Hollywood Hills home on Wednesday morning and fired multiple shots, fatally wounding the 20-year-old rapper, who was rushed by ambulance to Cedars-Sinai Medical Center where he was pronounced dead.

The security footage appears to show that Pop Smoke’s murder was a targeted hit and not a robbery as initial reports suggested.

As far as the family knows, Pop was in L.A. to promote his new mixtape Meet the Woo 2 and to enjoy some down time before launching a tour in March.