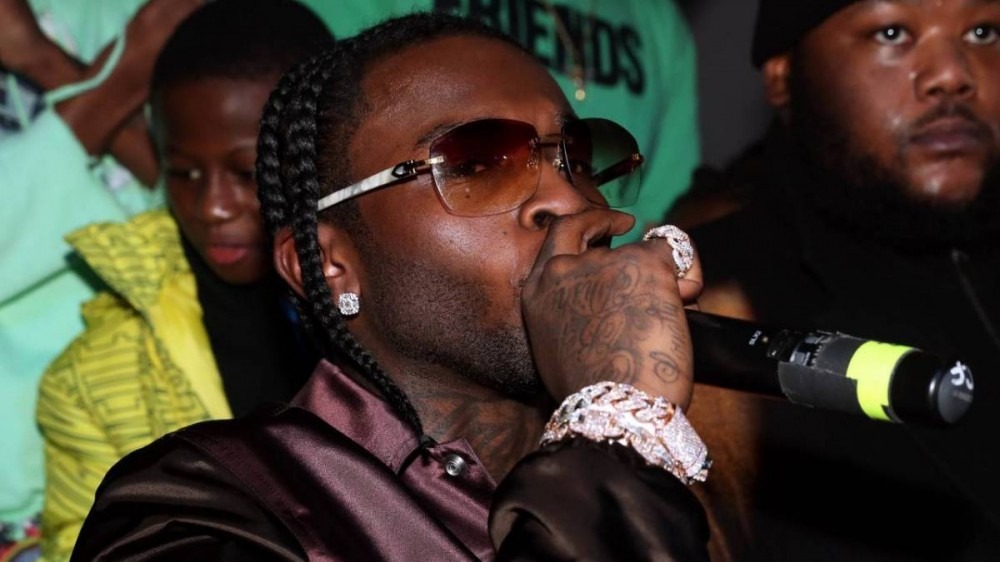 Tuesday (July 20) would have been Pop Smoke’s 22nd birthday and to commemorate the Big Woo, the Brooklyn native’s team delivered a four-pack of tracks at midnight ET to serve as part one of Faith‘s deluxe.

“Midnight we going up for you we turning the pain into champagne everyday,” Victor Victor Worldwide CEO Steven Victor wrote when revealing plans for the deluxe on Pop’s birthday. “This is for our day ones we’ve decided to drop off 4 tonight that are cleared and going to turn up the rest on 7/30 thx everyone involved to help us get this out.”

This four-pack will serve as an appetizer for the deluxe with Faith‘s part two set to arrive on July 30, which is expected to feature Fivio Foreign, French Montana and others.

Prior to the deluxe’s arrival, HitsDoubleDaily estimated Faith will earn Pop Smoke another No. 1 album on the Billboard 200 with approximately 98,000 total album-equivalent units sold in the first week. If he does take the top spot, Pop will be the first to notch back-to-back No. 1 albums posthumously.

The birthday love poured in for Pop Smoke across social media from those that knew him best. Fans also gathered in Brooklyn on Tuesday to celebrate the life of the fallen drill rapper.