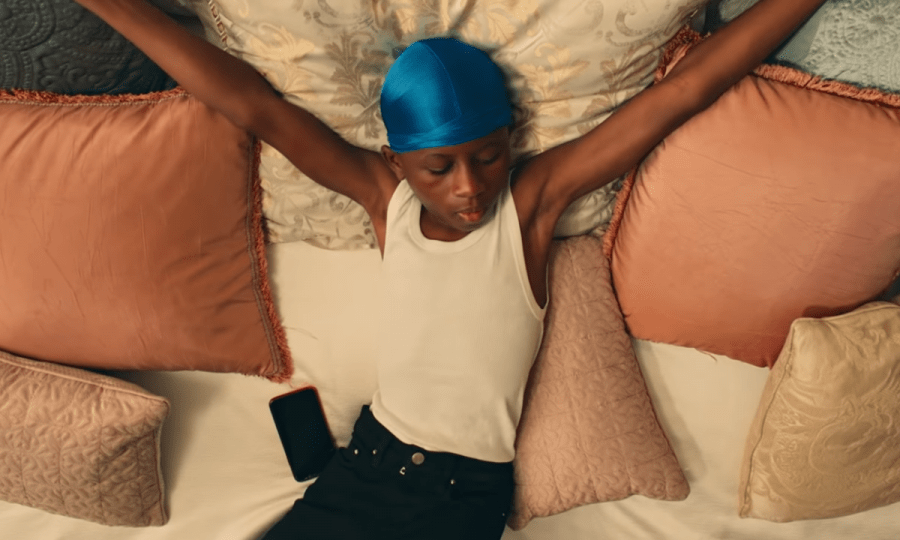 Pop Smoke’s team found a way to work around him not being in any future music videos (beyond archival footage). The late rap star is portrayed by a child in the new visuals for his posthumous cut “Aim For The Moon” featuring Quavo.

Quavo is also played by a kid as the children set up shop at a luxurious mansion and bask in the lavish lifestyle. The adolescent version of Pop Smoke is seen making it rain and relaxing in the pool while his Migos collaborator arrives in a high-priced ride and gets his hands on stacks of $100 bills.

“Aim For The Moon” comes from Pop Smoke’s posthumous album Shoot For The Stars Aim For The Moon, which was originally released on July 3. A few weeks later, a deluxe edition of the LP featuring an additional 15 cuts dropped on July 20.

The initial version of the album, which included 19 tracks, debuted at No. 1 on the Billboard 200. Months later, the project returned to the top of the chart for a second week at No. 1 in October.

Watch Pop Smoke’s “Aim For The Moon” video with Quavo above and stream his album below.