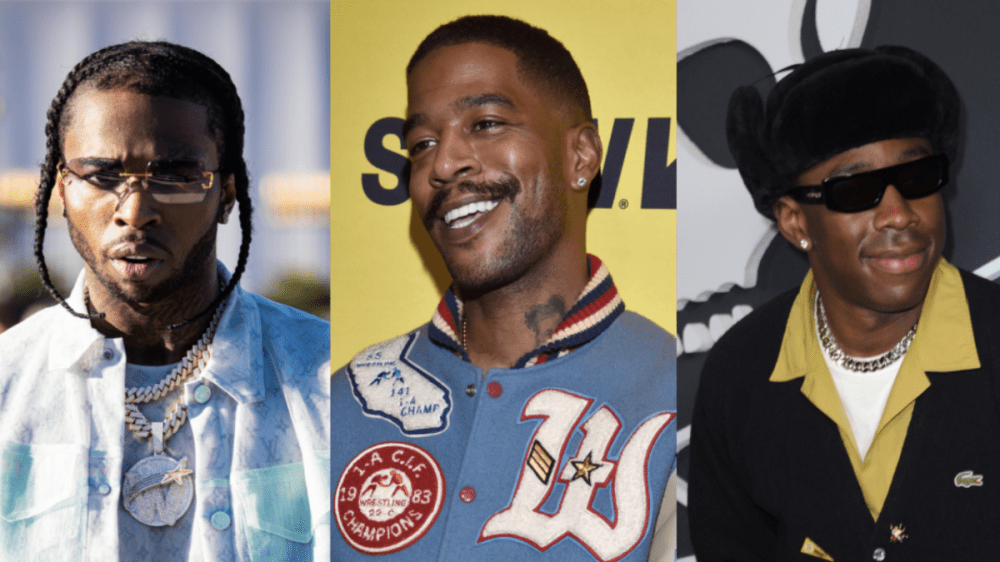 Nigo’s first album in 22 years is set to arrive on Friday (March 25) with I Know NIGO. The A Bathing Ape founder and Kenzo creative director’s album is a star-studded affair with guest appearances made by plenty of rap’s A-listers from Nigo’s Rolodex.

With singles such as the Pusha T-assisted “Hear Me Clearly, Lil Uzi Vert floating in the drill lane on “Heavy,” Kid Cudi’s “Want It Bad” and A$AP Rocky’s “Arya” already released, the rest of I Know NIGO will feature 11 tracks total with cameos from the late Pop Smoke, Clipse reunited, Pharrell, A$AP Ferg, Gunna and more.

Spotify’s RapCaviar hopped into the comment section with some information regarding the project, which allegedly features six beats courtesy of Pharrell behind the boards.

Nigo’s last album arrived with the indie rock album’s Ape Sounds in 2000. The project is set to be released on Steven Victor’s Victor Victor Records via a partnership with Republic Records.

“It was a nightmare, full-on,” Victor told Highsnobiety of putting the album together. “You’re dealing with artists on a half-dozen different labels and they’ve all got their own opinions. Then you’ve got logistics, clearing samples, getting the videos shot — we made sure to film them all in person with Nigo so that was an extra headache.

“I Know NIGO was my focus for the past 12 months. I wouldn’t trade the experience of making this for anything. I’ll always rather work on something that’s tough to make but turns out incredible rather than something that was easy and turned out okay.”

Look for I Know NIGO to arrive on Friday (March 25).