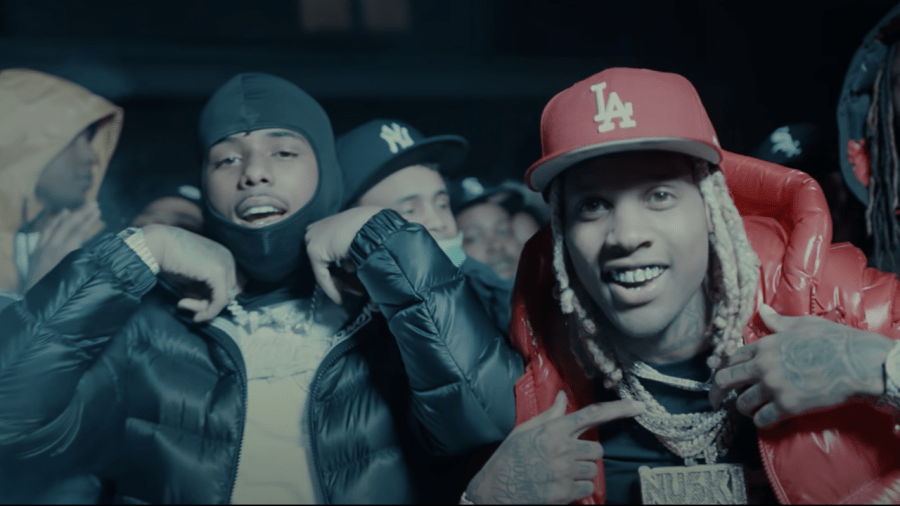 After generating a buzz coming into 2021, Pooh Shiesty delivered his debut project Shiesty Season on Friday (February 5). The Memphis native already had reason to celebrate coming into the release with his Lil Durk collaboration “Back In Blood” becoming certified gold, which serves as Shiesty’s first plaque in his young career.

The revenge-driven cut has picked up serious steam and cracked the Top 40 on the Billboard Hot 100 this week. It seems just about everyone is shouting along with Durk on the track, “Pooh Shiesty that’s my dog/But Pooh you know I’m really shiesty.”

The 1017 Records signee made his debut on The Breakfast Club Friday (February 5), where he detailed how he ended up working with Durk.

Other than an assist from Durk, Shiesty enlists his boss Gucci Mane, 21 Savage, Tay Keith, BIG30, Veeze and more on the album. His “Neighbors” collab with BIG30 also received the visual treatment and released alongside the mixtape on Friday. The music video has over 400,000 views in 12 hours.