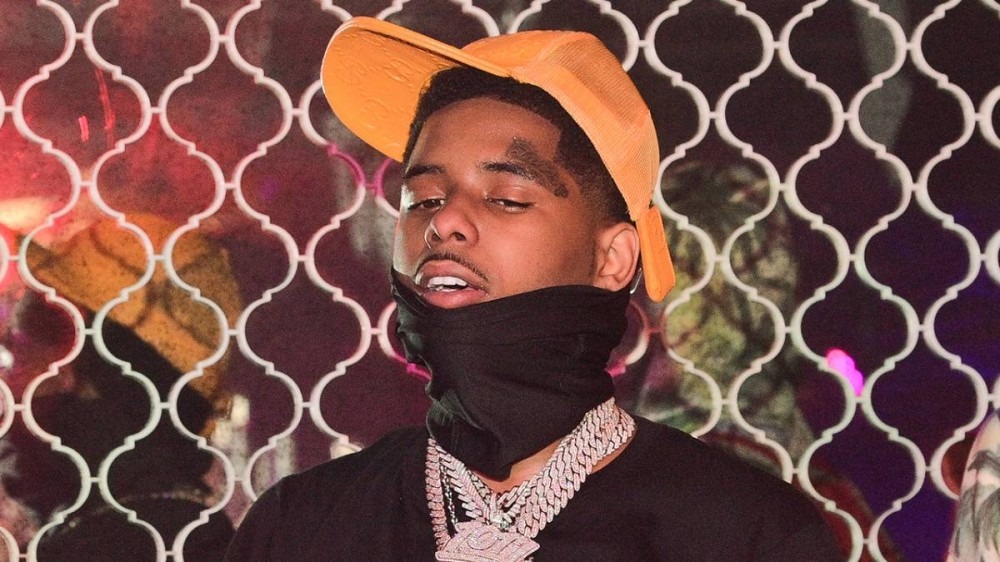 Pooh Shiesty was expected to appear in court on Monday (October 25) to begin his trial over allegations he shot a man in Florida on October 9, 2020. But according to Rolling Stone, the Memphis rapper is now planning to plead guilty following undisclosed developments in the case.

His defense lawyer Bradford Cohen told U. S. District Judge K. Michael Moore that Shiesty and his road manager, co-defendant Bobby Brown, “both wish to change their plea from not guilty to guilty” during a hearing on Thursday (October 21).

“We’ve entered into plea negotiations because there have been developments in the case that I think changed the dynamics of the case,” Cohen revealed.

Behind bars since July, Pooh Shiesty previously pleaded not guilty to the four-count federal indictment, which carried a maximum sentence of life in prison. The intended guilty plea means the trial has been removed from the court’s calendar, with a formal change of plea hearing waiting to be scheduled.

Prosecutors say Pooh Shiesty, Bobby Brown and third co-defendant Jayden Darosa robbed and shot two people at the Landon Hotel in Bay Harbor Islands. Court filings allege Shiesty drove a rented McLaren to the hotel to “purchase a pair of high-end athletic sneakers and marijuana” and was “hoping to negotiate an extension of his vehicle rental as part of the transaction.”

Footage allegedly shows Shiesty and Brown driving up to the hotel, along with Darosa in a Mercedes Maybach. According to an FBI affidavit, one man reportedly handed Pooh Shiesty a bag of marijuana, before a second man handed him a shopping bag with a pair of sneakers inside.

The second man then stepped into the passenger seat. As he held one of the sneakers, Pooh Shiesty allegedly “pointed a Draco subcompact weapon at him and demanded that he leave the sneakers in the car.”

Authorities claim as Shiesty drove off, a Louis Vuitton bag containing $40,912 fell out of the driver’s seat of the McLaren. Investigators linked the money to Pooh Shiesty by matching a serial number to a $100 bill shown on his Instagram days before the incident took place.