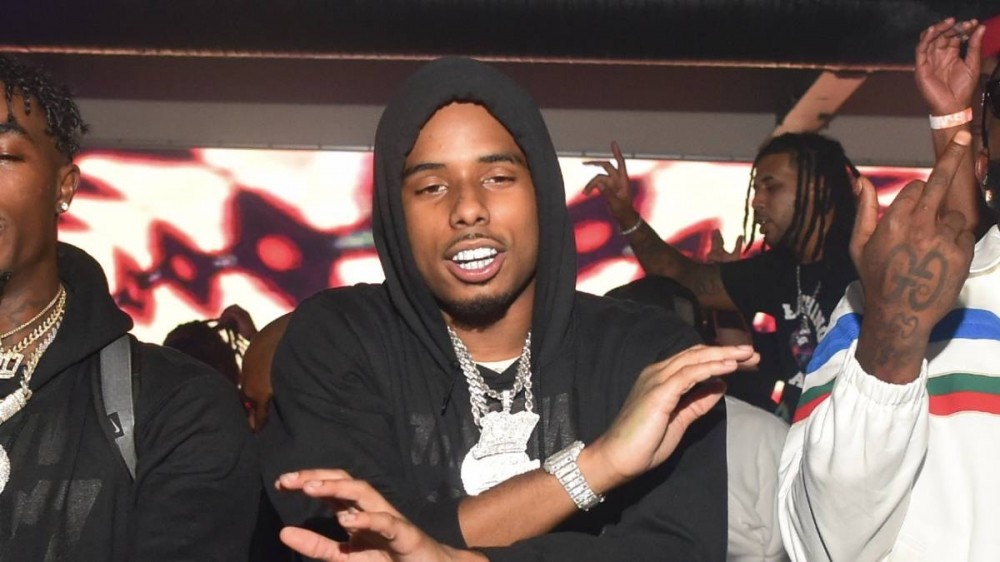 Pooh Shiesty and Kodak Black are arguing over the art of flashing money. (Is quarantine almost over yet?)

On Monday (March 8), Kodak seemingly took a jab at the “Back In Blood” rapper by using his “blurrd” ad-lib throughout a video where he noted other rappers were biting his style by flashing money. Not feeling the slight, Pooh was quick to attempt to get clarity on the situation.

“This shit here so lame too me lost all my respect @kodakblack,” he first wrote in an Instagram Story post before quickly deleting it and heading over to Kodak’s Instagram Live to formally inquire instead.

“Blurrd shit just be ‘bout we really run over shit,” Kodak responded. “Keep that shit cute. Don’t make it all that, bruh … That’s just what it is.”

Kodak Black responds to Pooh shiesty after he asks Kodak to clarify who his initial message was for pic.twitter.com/8JkMQD42xe

Pooh then came through with a new message and a ton of throwback posts to show he’s been about that life.

The original post from Kodak featured a 2016 video where he’s spreading money up his arm and down his leg as he voiced over it saying, “I was just listening to my boy Lil Baby’s song. He was on my dawg Lil Durk song. He say, uh, ‘Postin’ money on the ‘Gram, I invented that.’ That’s some crazy shit. Stop playin’ Lil Baby. This was in 2016. Spread game too nasty.”

He also had the “blurrd” ad-libs in the background, which led to the tension. However, his caption noted he wasn’t dissing anyone – just looking for credit.

“This is just a matter of fact! I ain’t dissing nobody, ion even know y’all,” he said. “I’m just sayin. and this is not to say the respect level ain’t on either side, but you know.”