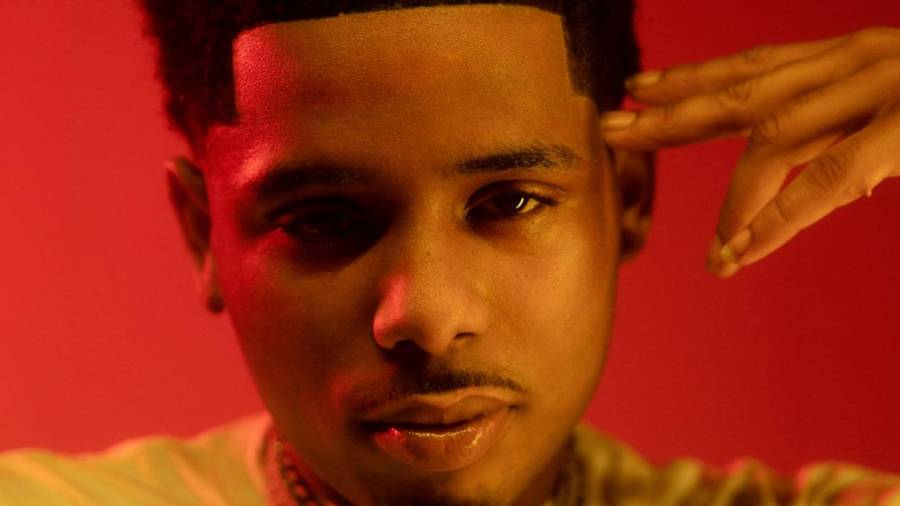 Since breaking out in 2021 with his debut mixtape, Shiesty Season, and lending his voice to a handful of guest features, Pooh Shiesty has been on a roll ignoring the drama and controversy that usually affect rappers. But on Wednesday (April 7), the young Memphis star revealed on Instagram he’s not skipping over all the drama.

“Shot be a image for these hoes fr,” Pooh Shiesty wrote at the start of his since-deleted Instagram Story. “Yo favorite gangsta know I’ll kill him. And I think him & everybody in they gang a bitch.”

There’s no word on which rapper has Shiesty this upset, and fans may never know. But it’s clear as day the “Back In Blood” rapper thinks his adversary is a straight up phony and has not a care in the world for their well-being.

Last month, Pooh Shiesty was in the middle of a minor feud with Kodak Black over the art of flashing money in pictures. Kodak started the scuffle when he seemingly took a jab at Shiesty by using his “blurr” ad-lib throughout a video where he claimed other rappers were biting the way he flashes money. Pooh Shiesty was quick to leave his two cents on the situation.

“This shit here so lame too me lost all my respect @kodakblack,” he first wrote in an Instagram Story before quickly deleting it and jetting over to Kodak’s Instagram Live to talk.

“Blurrd shit just be ‘bout we really run over shit,” Kodak said during his livestream. “Keep that shit cute. Don’t make it all that, bruh … That’s just what it is.”

Shiesty wasn’t feeling Kodak’s comments yet again and left a post in response to the Florida natives claims.