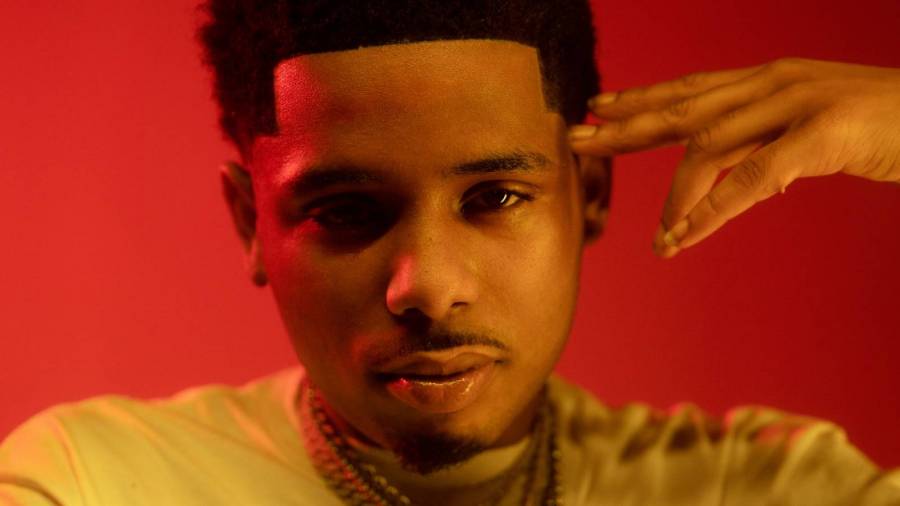 Pooh Shiesty was arrested in October 2020 for his involvement in a Bay Harbor Islands shooting that sent multiple people to the hospital. Video footage of the incident surfaced last month and shows the Gucci Mane affiliate running for cover as bullets fly. But apparently his current legal woes aren’t stopping him from beefing with other Memphis rappers.

On Sunday (February 7), Mr. Shiesty shared several posts to his Instagram Stories clowning EBG Jizzle who was reportedly paralyzed in a recent shooting, the same person who dissed Lil Durk and Shiesty himself last month.

“Damn that pussy dissed now he can’t even walk,” Shiesty wrote alongside several laughing emojis. “Fuck walk ion even think bro talking where he disappear to, you ok? Check in give me some. Y’all ain’t gone put that in the next song is it [laughing emoji]. Shit hot ain’t it.”

According to an Instagram post from Beezy TV, EBG Jizzle was shot over the weekend and believed to be paralyzed. The incident allegedly took place just weeks after he released the diss track “Back In Blood.”

But in a newly surfaced Instagram video, Jizzle denies he was paralyzed, although he is currently hospitalized. As the clip clearly illustrates, he’s able to move his legs freely.

Pooh Shiesty is no stranger to beef, but he was able to avoid getting in between fellow Memphis rappers Yo Gotti and Young Dolph thanks to his 1017 Records boss. During an interview with The Breakfast Club earlier this month, he talked about how Gucci Mane came along at the right time.

“I ain’t gon’ lie, I ain’t never wanted to sign to nobody,” Pooh revealed to Charlamagne Tha God. “It’s just my mentality. Even though in the city, you gotta sign to either one of them: Paper Route or CMG. So before Wop came, I’m still Choppa Gang that’s my name. I wanted it be like, ‘Why you can’t sign to Chopper Gang, CMG or Paper Route?’ Then Wop came, boom. Perfect.”