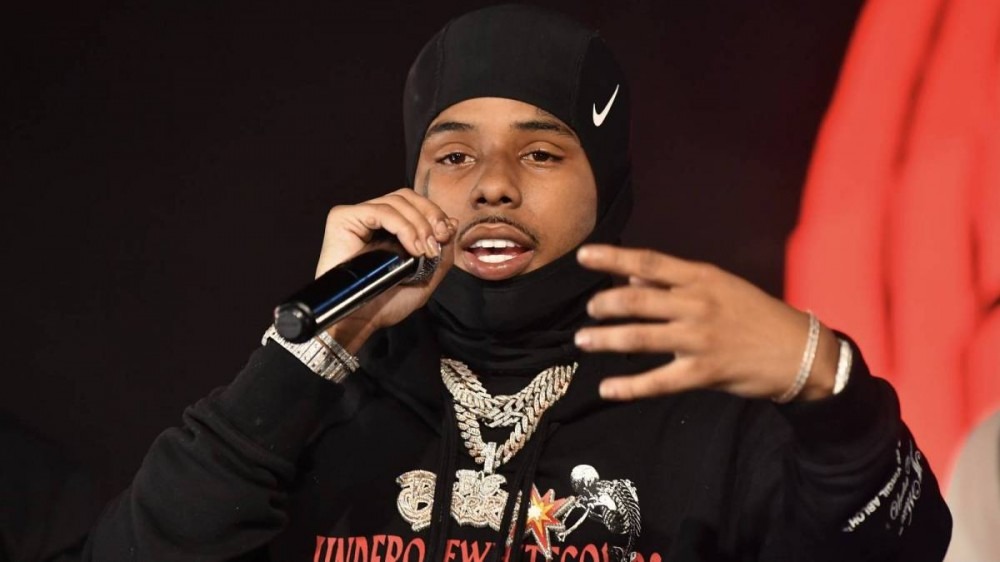 With the guilty plea, prosecutors agreed to throw out three charges from his indictment, and as a result, Pooh Shiesty is no longer facing a life sentence. The prosecution will only recommend that the “Back In Blood” rapper serve a maximum of a 97-month or eight-year prison sentence.

The federal robbery case stems from an October 2020 shooting in Bay Harbor Islands, Florida where Pooh Shiesty allegedly shot an individual in the buttocks after he and two others robbed a victim following a meet-up for sneakers and marijuana.

He’s not in the clear just yet as he waits for his other shooting case to be resolved. The 22-year-old is accused of shooting a security guard in the leg at King of Diamonds strip club in Miami during Memorial Day Weekend.

Pooh Shiesty closed out 2021 with the release of his “Federal Contraband” freestyle where he speaks candidly on his case, promise for a comeback, becoming a star during the pandemic and the loss of his grandfather from behind bars.