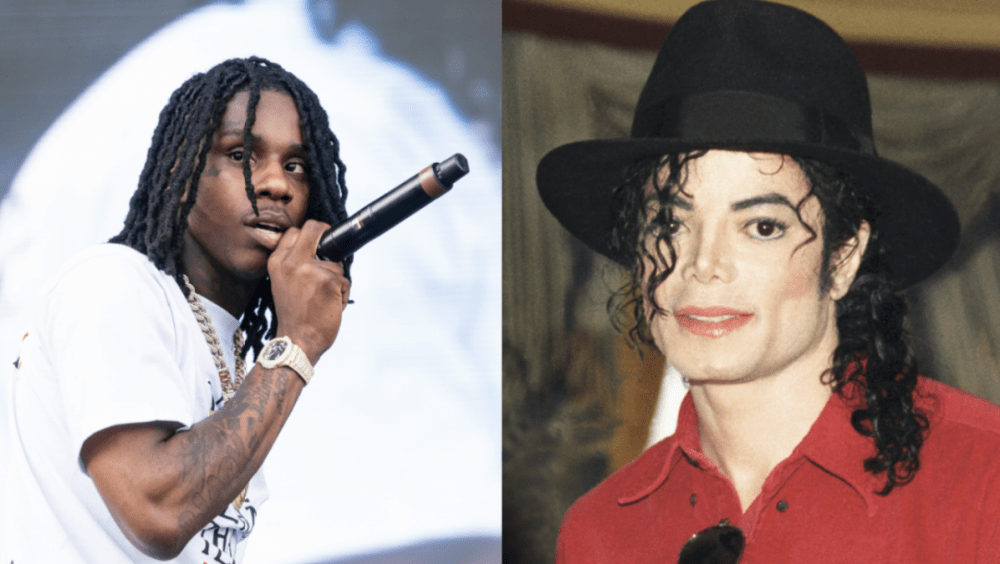 Five months after the release of his Hall of Fame album, Polo G is feeling recharged. The Chicago native is gearing up to feed his fans with another 14 new tracks as part of the Hall of Fame 2.0 deluxe edition, which is set to arrive on December 3.

Polo G cemented the release date on Monday (November 8) with a minute-long cinematic trailer recounting the steps he took in his young career to get to this point.

Prior to the 2.0‘s arrival, Polo G will deliver his Michael Jackson-sampling “Bad Man” single on Friday (November 12). The track finds Polo putting a spin on the ’80s MJ classic “Smooth Criminal.”

Polo G debuted the King of Pop-sampling tune at Rolling Loud NYC last month and received a luke-warm reception from the audience who didn’t seem to be messing with the unreleased track.

“How Polo G got the nerve to remake a Michael Jackson classic,” one fan tweeted while another said, “Mj rolling in his grave rn knowing his estate let polo g out of all niggas get a smooth criminal sample.”

How Polo G got the nerve to remake a Michael Jackson classic?

Polo G kicks off his Hall of Fame Tour on November 19 with the first stop in Kingston, Rhode Island. Other artists slated to support leg one of the nationwide trek include Hotboii, Asian Doll, Lil Poppa, Scorey, Trench Baby and YungLiv.

Polo G’s Hall of Fame album debuted at No. 1 to earn his first chart-topping project with over 143,000 total album-equivalent units. He edged out the Migos’ Culture III even after they released their deluxe edition just days after C3‘s arrival.