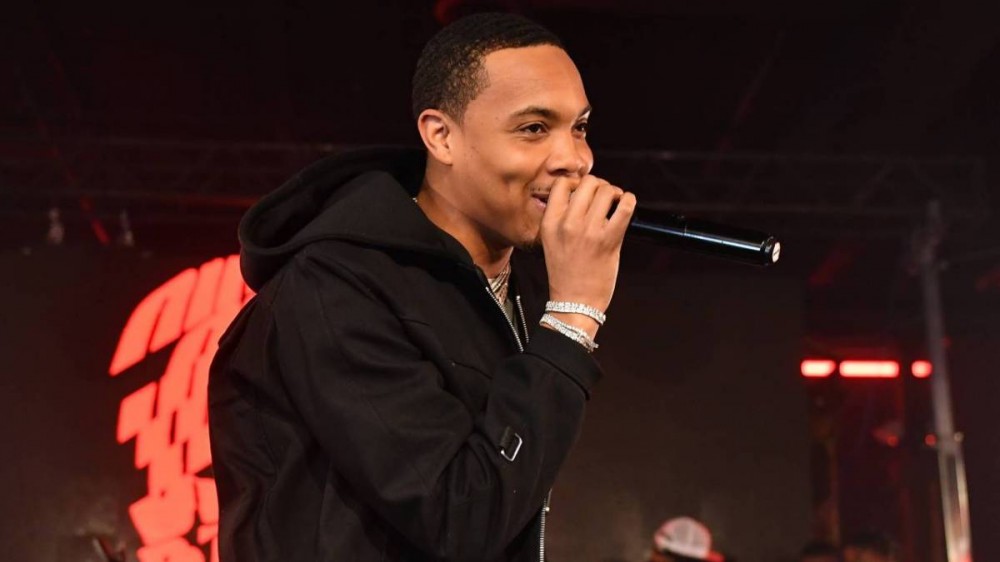 G Herbo is preparing for the release of his 25 album on Friday (July 2). Ahead of the LP’s holiday weekend arrival, the Chicago rapper delivered the stacked tracklist on Wednesday (June 30) which boasts features from Polo G, 21 Savage, The Kid LAROI, Lil Tjay, Gunna, Rowdy Rebel and Yosohn.

“I GOT WAY IN THE STREETS SO YOUNG I PUT THE HOOD ON MY BACK B4 I TURNED 18,” G Herbo reflected. “I TOOK ALL THAT CAME WITH THE LIFESTYLE THE GOOD THE BAD & THE UGLY BUT I NEVER STOPPED LOVING IT!

“SHOUT OUT TO EVERY SINGLE SOUL THAT HELPED ME WITH THIS ALBUM & LONG LIVE ALL THE GUYS THAT AIN’T LIVE TO SEE #25 FROM MY HOOD TO YOURS.”

I SAW MY FIRST MILLION OFF OF MY STRUGGLE & MY TRAUMA @ 21 I HAD ALREADY BLEW A M IN THE STREETS B4 THAT THO! I LOST MORE THAN I EVER GAINED BEING IN THE STREETS & STILL NEVER COMPLAINED… pic.twitter.com/7fZdXLn8UZ

25 boasts 19 tracks including the previously released “Statement,” which samples Dipset and finds him addressing the federal fraud charges he and several others are facing in Massachusetts in the $1.5 million case.

Falsifying statements to federal agents could land Herbo up to five years behind bars with the new charges. The Chicago Tribune broke the news in December of the PTSD rapper being charged with conspiracy to commit wire fraud and aggravated identity theft in a 14-count indictment.

It’s been an eventful year for G Herbo, who also welcomed his first child with fiancée Taina Williams in May.

Pre-order 25 and watch the album trailer below.