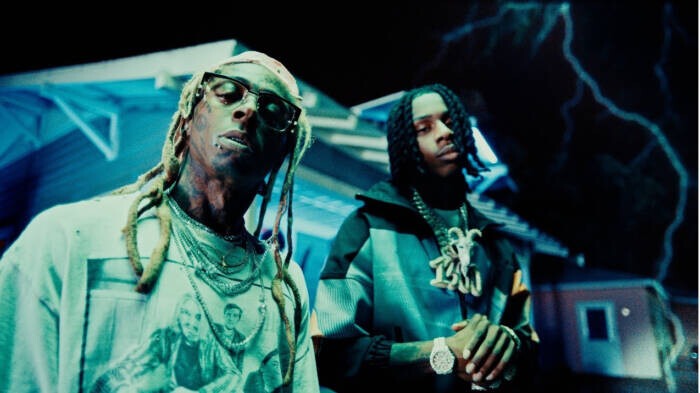 Hall Of Fame will also feature his latest history-making single “RAPSTAR” which spent 2 weeks on top of the Billboard Hot 100, making him the only male debut to spend 2 consecutive weeks at #1 on the Hot 100 this year. “RAPSTAR” is only the 22nd song in history to debut at #1 on the Hot 100 and log a second consecutive week on top. The track is already certified PLATINUM by the RIAA for over a million units in consumption in a month and has amassed over 250+ million streams globally to date and 60+ million views on the music video.

Since its release in May 2020, his critically acclaimed album THE GOAT has accrued over 3 Billion streams, 10 Gold and Platinum RIAA certifications, has been a mainstay on the charts, and landed on multiple year-end best albums lists. THE GOAT has remained on the Billboard top 200 album chart for over a year, and is certified Platinum by the RIAA along with his debut album, Die A Legend. Polo G was named one of XXL’s Freshman Class in 2020, an annual roundup of hip-hop’s brightest new stars. He also secured a spot on the coveted Forbes 2021 30 Under 30 list and was named a FUSE TV Future Black History Honoree for February 2021.