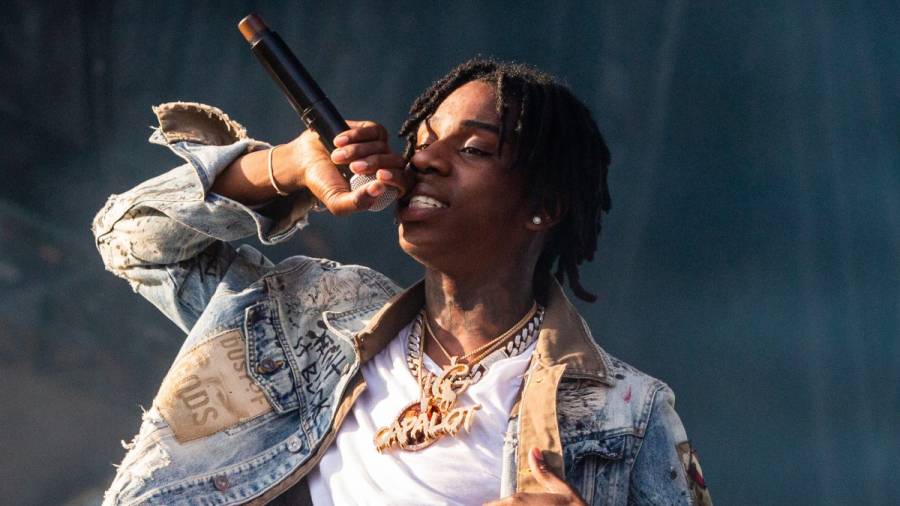 Despite his passing 25 years ago, 2Pac continues to inspire up-and-coming artists. On Monday (March 29), Polo G was the latest artist to compare himself to the late icon and say he’s the next generation Pac.

The Chicago rapper took to Instagram with a series of pictures showing him wearing a bandana tied the same way 2Pac used to do in the early ’90s along with rocking an iced-out “1300” chain and a denim jacket ensemble.

“They say im Pac rebirthed,” Polo G wrote in the caption. “Never put out a weak verse Homicides When we lurk imma step til my feet hurt #HALLOFFAME.”

Polo G’s claim comes months after NLE Choppa dressed like 2Pac in his music video for “Picture Me Grapin” off his mixtape From Dark To Light. Directed by Ben Marc alongside Choppa himself, the music video brings back the gangsta parties of ’90s L.A. culture and finds the Memphis native driving around the city in a purple old school low-rider. Fans can also see Choppa donning a bald head and bandana to complete his homage to Pac.

NLE Choppa got a lot of love on social media thanks to the 1993 vintage merch he received from Karl Kani who dressed 2Pac in his clothing line. One of the pieces Choppa received was the original hoodie that Pac himself once wore.

“Death Is Not The Greatest Loss In Life,” NLE Choppa wrote in the caption of his Instagram post of the photoshoot he took with the clothes. “The Greatest Loss Is What Dies Inside While Alive. Never Surrender -Tupac Amaru Shakur. Hoping Love Approaches Now And Not When When The Person Dies -NLE #2pac.”