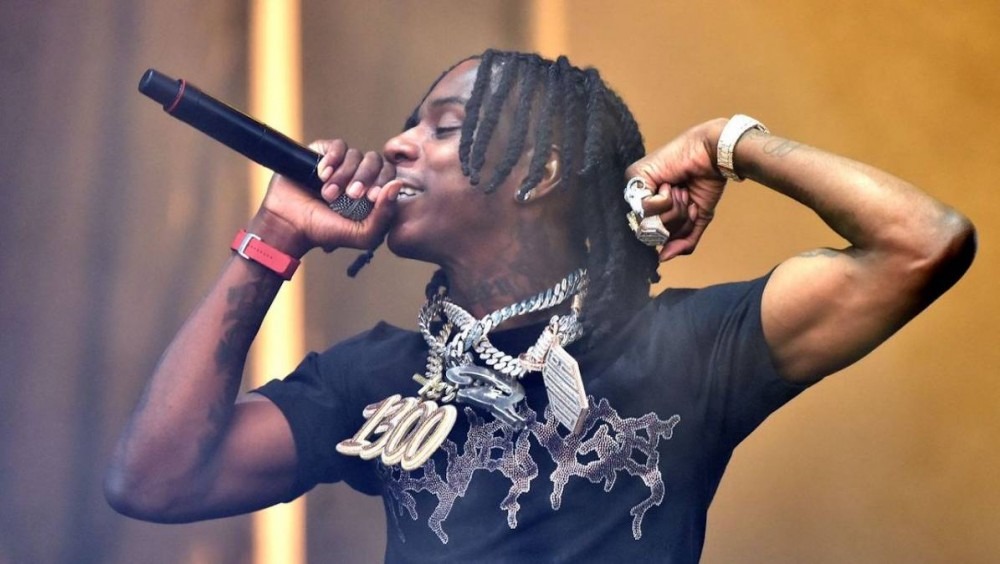 Polo G has been incredibly generous with new music in 2021. In June, he released his third studio album Hall of Fame, which debuted atop the Billboard 200 and gave the rapper his first No. 1 project.

Rather than follow the trend of other rappers and release a deluxe edition of the project, Polo G decided last month he was going to release a separate album altogether titled Hall of Fame 2.0. On Monday (November 22), Polo G revealed the project’s tracklist.

Shared to the rapper’s Instagram, the 14-track album is set to include features from Moneybagg Yo, NLE Choppa, Lil Baby, Lil Tjay and Yungliv.

While fans expressed their excitement for the album in the comments, many noticed the tracklist was devoid of a highly anticipated Juice WRLD collaboration, which he teased in an interview last year.

Hall of Fame 2.0 will kick off with the Michael Jackson-inspired single “Bad Man (Smooth Criminal),” which Polo G debuted to mixed reactions at Rolling Loud New York in October.

“How Polo G got the nerve to remake a Michael Jackson classic,” one fan tweeted after the performance, which found Polo rapping slightly off-beat. “Mj rolling in his grave rn knowing his estate let polo g out of all n-ggas get a smooth criminal sample,” wrote another.

Regardless of the less-than-glowing reception, Polo G’s confidence in himself hasn’t waned at all. He recently declared himself the hottest in the industry when it comes to leaked tracks.

“I’m prolly the hottest rapper in the industry wit Leaks Rn lol,” he tweeted. “But fr Tho who behind This Shit.”

Check out the full tracklist for Polo G’s Hall of Fame 2.0 below.