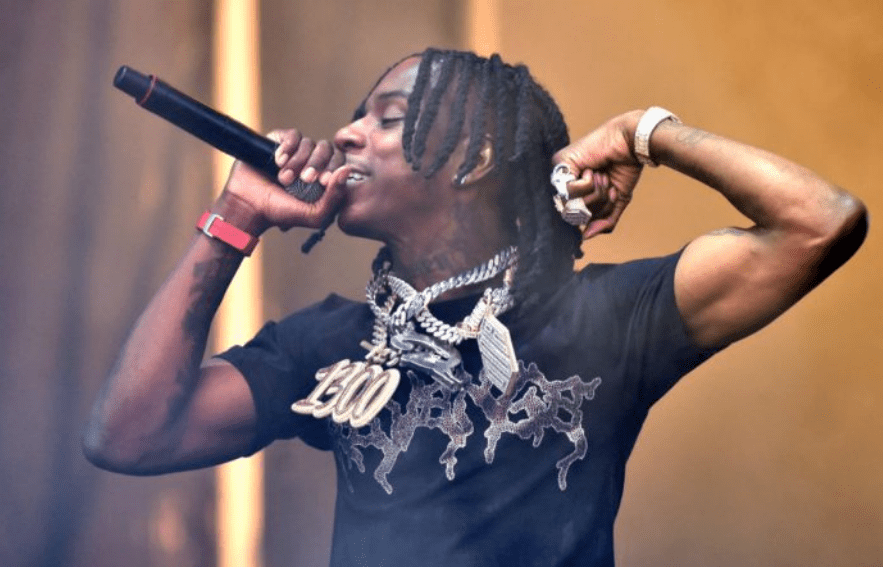 According to a confirmed report from Billboard, Chicago rap star Polo G has been released on a $35K bond after being arrested for a concealed firearm in Los Angeles earlier this week. The charge is classified as a felony, and Polo faces a possible prison term if convicted.

Barlett nor his lawyer have commented on the arrest. Bartlett is due back in court in L.A. to begin court proceedings on January 6.