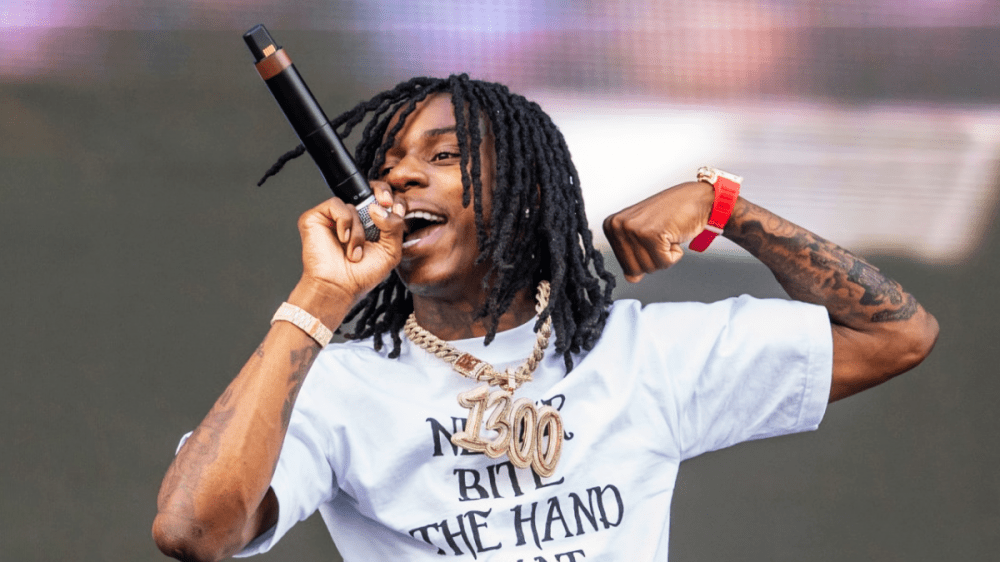 Miami, FL – Polo G may soon be off the hook for allegedly assaulting a Miami cop in June. According to TMZ, Miami-Dade County prosecutors have dropped three charges against the 22-year-old Chicago rapper due to insufficient evidence.

These include two felony charges of battering a police officer and threatening a public servant, as well as misdemeanor criminal mischief charge.

Polo G is, however, still facing two misdemeanor charges of resisting an officer without violence, although these may soon be dropped, too.

The Hall of Fame rapper’s attorney, Bradford Cohen, told TMZ his client will enroll in an anger management program. Once completed — a process that usually takes six months — his remaining charges will be dropped and the case will be closed.

Polo G was arrested on June 12 for allegedly beating a police officer during a traffic stop in Miami, Florida. The Chi-Town native was in town for a release party for his Hall of Fame album when cops pulled over the car he was traveling in. His younger brother was also a passenger.

After a dispute over whether Polo and his cohorts would exit the vehicle, the Chicago rapper was forcibly removed from the car, leading to a struggle that allegedly resulting in him striking an officer multiple times.

Police say they discovered two firearms inside the vehicle, although it was unclear who the weapons belonged to. Polo was released on $19,500 bail.

Polo G addressed the arrest on Twitter a few days later, claiming he’d been targeted by Miami police as soon as he arrived in the city.

“1 of the officers told us they was on us since we got Off our Jet,” he tweeted. “They playin foul in Miami & dat shit been like that for a minute.”

His mom and manager, Stasia Mac, said she believes “[police] stopped them because they were driving while Black.”

1 of the officers told us they was on us since we got Off our Jet…..

With the felony charges now dropped and the case looking like it will be in his rearview mirror, Polo G can turn his attention to his upcoming Hall of Fame 2.0 project, which is set to arrive on December 3.

The deluxe accompaniment to his third studio album that landed back in June, Hall of Fame 2.0 will contain 14 new tracks, including the Michael Jackson-sampling “Bad Man (Smooth Criminal).”

Polo’s original Hall of Fame album was a resounding success, debuting at No. 1 on the Billboard 200 while earning a gold plaque. It boasted the Billboard Hot 100-topping hit “Rapstar.”