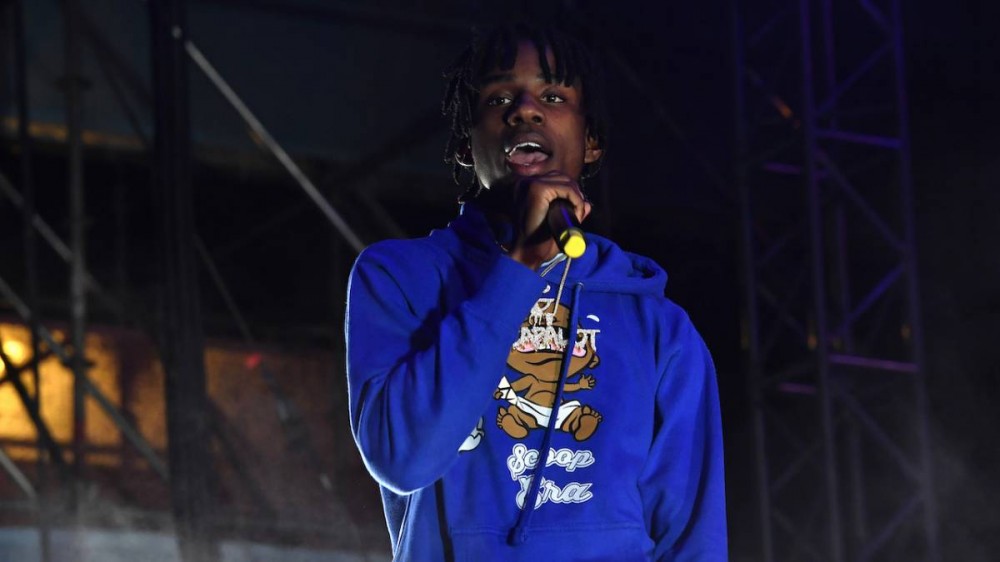 Polo G’s Hall Of Fame continues the city of Chicago rap’s run at No. 1 on the Billboard 200 chart.

According to Billboard, the Chi-Town rapper’s third effort earned over 143,000 total album-equivalent units in its first week of availability, besting his previous two albums — 2019’s Die A Legend (No. 6) and 2020’s The GOAT (No. 2).

Opposed to simply celebrating his first No. 1 with an album post on social media, Polo G took to Instagram on Father’s Day (June 20) to show off his reason for improving — his son.

“@officialbabycap Thank you fa bein the reason I go as hard as I do & the biggest reason I try bein a better man everyday,” he wrote. “my Lil homie man, we B TOOTURNT & yo bday onna pull up terrible 2 otw. Love youuu.”

Hall of Fame is the second Chicago-related rap release to spend time at No. 1 on the Billboard 200 chart in June. Lil Durk’s joint effort with Lil Baby, The Voice Of The Heroes, debuted at the top spot on June 14 with an estimated 150,000 total album-equivalent units earned.

Even before Polo G officially took the No. 1 spot, he earned kudos from some of the artists who contributed to Hall of Fame. On Friday (June 18), Nicki Minaj took to Twitter to give Polo G his props after the album bested Migos’ Culture III by an estimated 14,000 total album-equivalent units.

Check out Hall of Fame below.