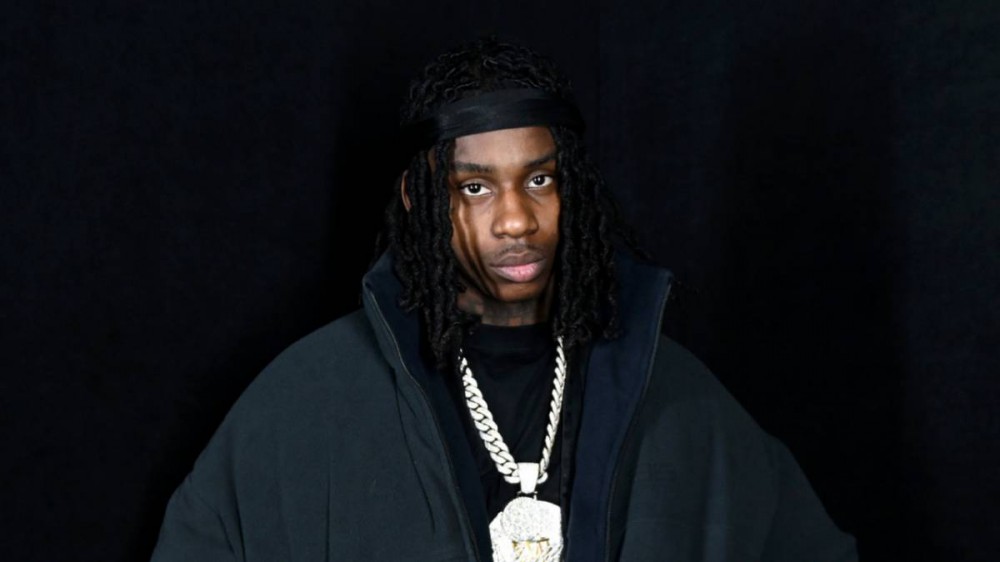 Polo G has got something cooking. The Chicago lyricist took to Instagram to tease a new song he plans to drop on June 3 called “Distraction.”

Polo G teased the single with a comedic skit, which follows YouTuber Kai Cenat who can’t stop hearing the single’s intro beat as he cleans his house. He heads to all the corners of his house and harasses a few kids to figure out where the sound is coming from, only to realize it’s coming from his headphones.

The new single is the latest in a slew of good news the 23-year-old rapper has experienced lately. In April, it was announced Polo had completed court orders related to his June 2021 arrest in Miami for allegedly attacking a cop during a traffic stop, wiping away all his charges. Polo G’s lawyer Bradford Cohen and the State Attorney for Miami-Dade County helped to cut a deal with the platinum rapper as part of a Pre-Trial Intervention program that gives non-violent offenders the opportunity to have charges dropped after accomplishing court-mandated programs.

The courses required included a six-hour management course, which the “Rapstar” rhymer completed. As a result, his two counts of misdemeanor Resisting an Officer Without Violence and two other felony charges were dropped.

“Distraction” is set to be the first new release from Polo since he dropped off his Hall of Fame 2.0 in 2021. The album’s predecessor, Hall of Fame, dropped in 2019 and hit No. 1 on the Billboard 200, giving the rapper his first No. 1 project.