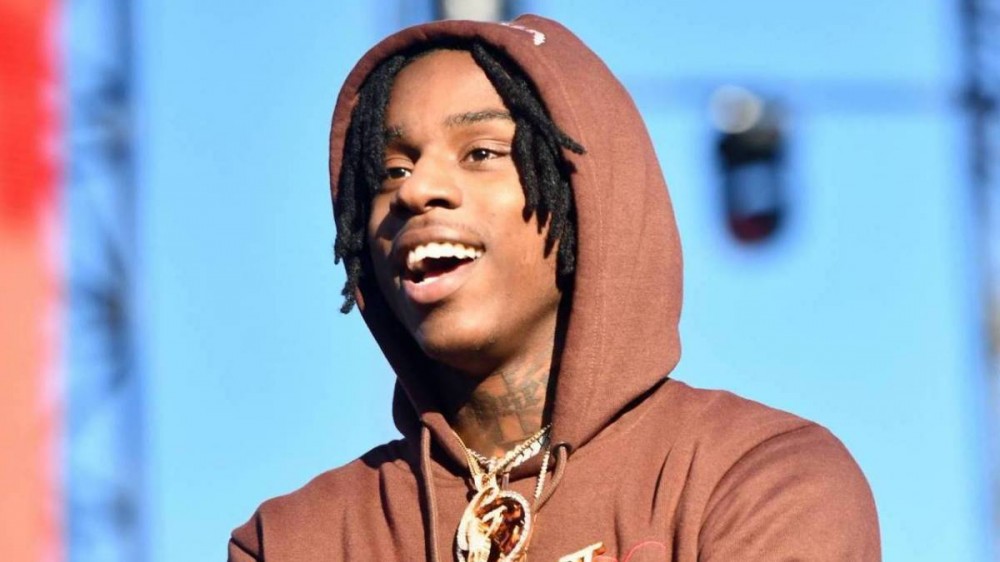 Music leaks are unavoidable and cause a problem for artists who worked so hard to create a body of work for their fans. It’s great for listeners to get music early but not for artists with a specific date set in stone to release something. However, it seems like Polo G is looking at the bright side and handling music leaks with grace.

On Wednesday (October 20), Polo G took to his Twitter to reflect on the ongoing issue with music leaks. According to the Chicago rap star, music leaks aren’t too much of a problem, especially when you’re one of the elite rappers in the game today.

“I’m prolly the hottest rapper in the industry wit Leaks Rn lol,” Polo G tweeted. “But fr Tho who behind This Shit.”

But fr Tho who behind This Shit?

Polo sparked a conversation amongst fans in the comment section of his tweet, with many of them disagreeing.

Another wrote, “If carti ever released his leaks, it would be the greatest album in the history of mankind.”

If carti ever released his leaks, it would be the greatest album in the history of mankind

It’s unclear what leak Polo G is talking about, but fans are hoping it’s the alleged deluxe edition to his third studio album Hall of Fame. After he tweeted about the leaks, Polo G revealed Hall of Fame 2.0 is on the way. Lil Tjay and NLE Choppa are expected to pop up on the deluxe edition according to a pair of tweets from both rappers.

Polo G unleashed Hall of Fame last June and the album went No. 1 on the Billboard 200, giving Polo his first chart-topping album. Hall Of Fame’s third single, “Rapstar,” also gave Polo G his first No. 1 single when hit the top of the Billboard Hot 100 in April.