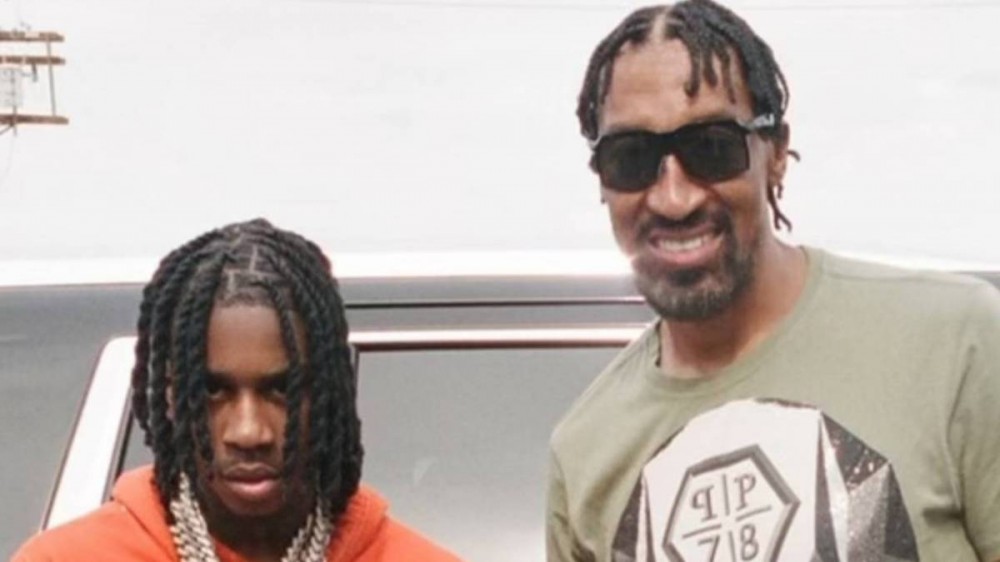 Polo G checked in with Chicago royalty when he met up with Bulls legend Scottie Pippen last week to discuss their Chi-town roots, what being a Hall-of-Famer means to him and some of the obstacles he had to conquer in his career.

Pippen showed love to Polo G on his growth as an artist and even remembered he dedicated “33” off 2020’s The GOAT to him. The NBA Hall-of-Famer then detailed the gratifying feeling it was of finally taking out the Detroit Pistons on their way to winning his first championship, but then got into how it’s really all about maintaining position at the pinnacle.

Polo G related to that sentiment in a lot of ways now that he’s raised the bar with his first No. 1 single in “RAPSTAR” and has returned with a third album in as many years with Hall of Fame.

“I don’t really look at singles like I’m targeting a hit record, I really be trying to speak from the heart,” Polo G explained. “My first album I took seriously, that was my first project ever. When I got the first one out, now everyone was in love with me and now I gotta come harder for my second one.

“Fast-forward time and everyone love me with my second one. Now, I got make sure they love me even more with my third project. Every single time, I’m trying to ensure that it’s a win for me in the win and I’m trying to stay consistent too.”

Scottie Pippen didn’t go as far as to say he wanted to give up on basketball at times, but did admit he had doubts about himself ever being a star at times in his career. Pippen is gearing up to release his Unguarded memoir in November, which is expected to throw some shade Michael Jordan’s way.

Polo related to the self-doubt but said he never was going to give up.

“Slowly but surely I had to gain a lot of a crowd behind me to back me up,” the 22-year-old said. “There was never a doubt in my mind when I was grinding and trying to make it happen. It was more, ‘I just signed a record deal, now what do I do?’ They put the pressure on me with this much time to drop an album and be in the studio every day.

“Now, I’m just starting to rethink if this was a path I should’ve chose. I ain’t never wanted to give up, but like you say, I had doubts.”

Polo G is staring down his first No. 1 album, but it’s going to be a tight race to the finish line against the Migos and Culture III. According to HitsDoubleDaily‘s latest projections, the Chicago native holds a small 9,000 unit lead with 135,000 total album-equivalent units.