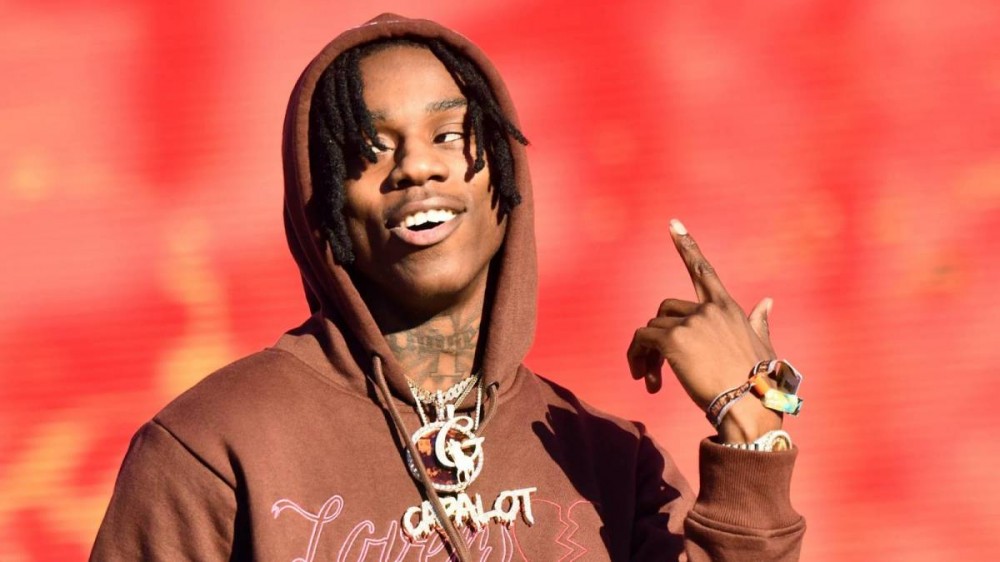 Miami, FL – A $5,000 bond has been set for Polo G after the rapper was reportedly arrested in Miami early Saturday morning (June 12).

“All of this for two boys?” she shouts. “Where are my sons?…please, video all of this shit! For two fucking kids with no fucking guns!”

Polo G was in Miami celebrating the release of his new album Hall of Fame. While Miami police have reportedly confirmed they’re investigating an incident involving Polo G and another male juvenile, details remain scarce.

Born and raised in Chicago, Polo G released his debut album Die A Legend in 2019. Since then, he’s has had 10 singles on the Billboard Hot 100 chart, including “RAPSTAR,” which debuted at No. 1 earlier his year.

He also appeared on Judas and the Black Messiah: The Inspired Album alongside JAY-Z, Nas, Lil Durk, H.E.R., Black Though, the late Nipsey Hussle and more.

Polo G is currently being held at the Turner Guilford Knight Correctional Center.

The 22-year-old’s mother is clearly still fuming the situation has yet to be resolved. She later tweeted at the Miami PD, “WHERE ARE MY SONS!? WHERE IS MY MINOR SON??! ANSWER THAT!!!”

This is a developing story.