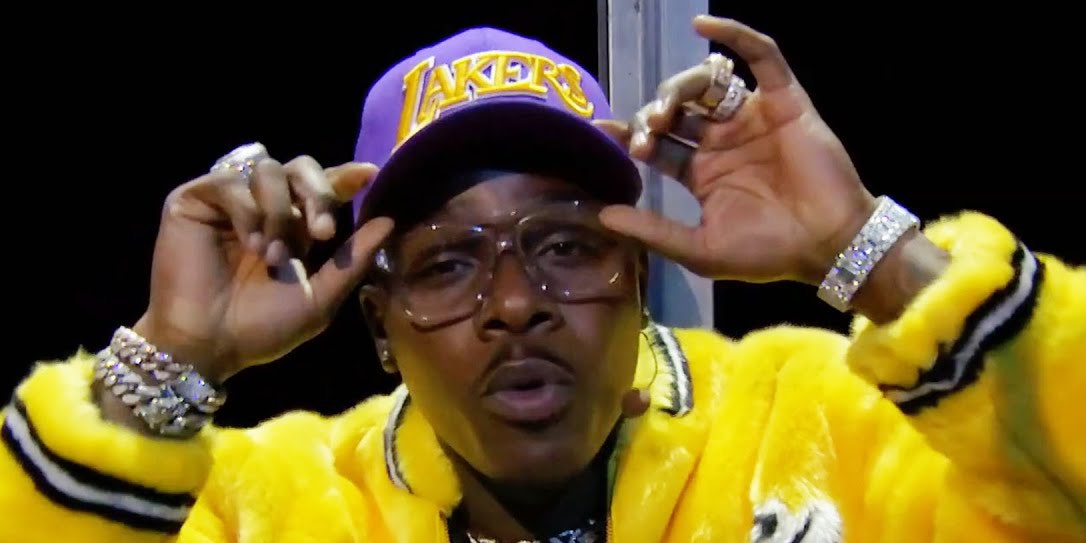 DaBaby’s entourage is under fire after allegedly assaulting a man outside a strip club in Los Angeles.

Police say the attack happened at the Vida Club in the early hours of May 19th. According to reports, a fan approached DaBaby for a handshake when he was beaten by the North Carolina native’s entire crew.

The incident was caught on camera and the footage suggests that the fan meant no harm to the rapper.

Witnesses said the man seemingly was a fan who wanted to congratulate the “Suge” rapper, wearing a light blue shirt in the footage, but was “chased off” by large men who accompanied him.

Video footage shows people close to DaBaby following the man who is walking away. DaBaby can be seen walking with them, before stepping away and into an SUV just seconds before the fan is knocked to the ground by a punch.

There is no word on whether or not DaBaby or his team is being sued for this altercation. There has been no comment from the Charlotte rapper or team yet.

This story is still developing. Share your thoughts on DaBaby’s crew allegedly assaulting a fan.